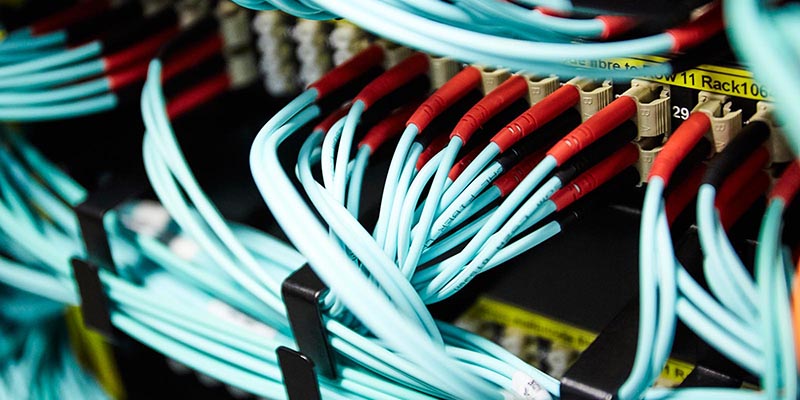 Our Development of Activity Theory in Information Systems (DATIS) workshops aim to build a community of scholars interested in exploring the relationship between technology and activity in different social contexts.

The first workshop was held as a Pre iSchool Workshop, held on Sunday March 20, 2016 at the iSchools Conference in Philadelphia, PA.