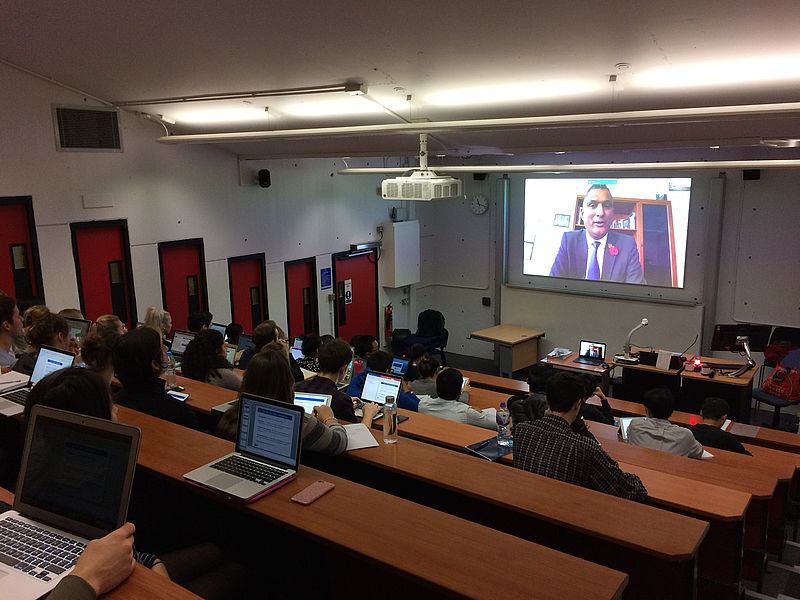 An MEP this week broadcast a lecture live from the European Parliament in Brussels, to Leeds’ to Leeds’ students studying the European Business module on the MSc and BSc International Business.

Dr Kamall discussed his opinions on the future of the UK – EU relationship, looking at the different options that might govern the economic and commercial sphere. This included:

Dr Kamall participated in a Q&A with the students, responding to questions on the freedom of movement of labour, and EU/UK relationships with the rest of the world after Brexit. 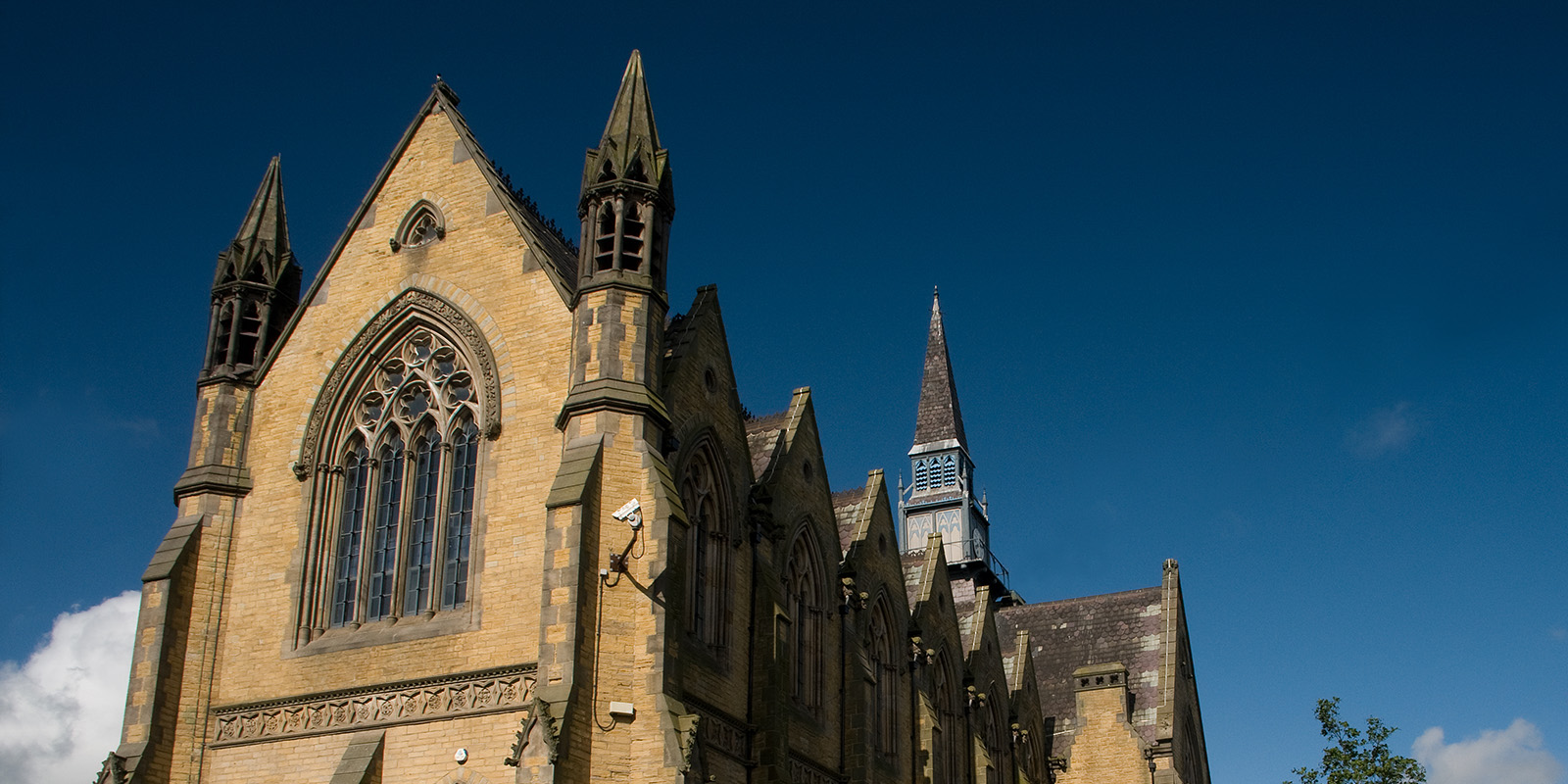