Will the cost of living crisis spark a revival in the trade union movement? 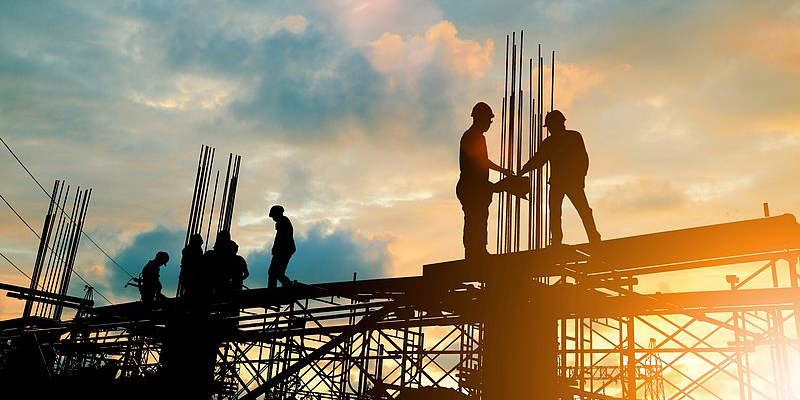 Professor Gregor Gall discusses how Scottish national unions are struggling to get to grips with organising workers on precarious contracts.

When questioned on the possible revival of the trade union movement, Professor Gall commented:

There are probably more attempts going on now than ever before but they are not at the scale that is required. It’s difficult to create resources to spend on trying to recruit groups of workers where you don’t yet have a membership. It’s easier internally to make the argument for dedicating resources to existing members.

Professor Gregor Gall suggests that a resurgence in the trade union movement will require a major social movement emerging in response to the cost of living crisis, and it needs to happen quickly:

Time is not on the trade union movement’s side, because the time for workers to respond to rising inflation is now.

Read the full The National article