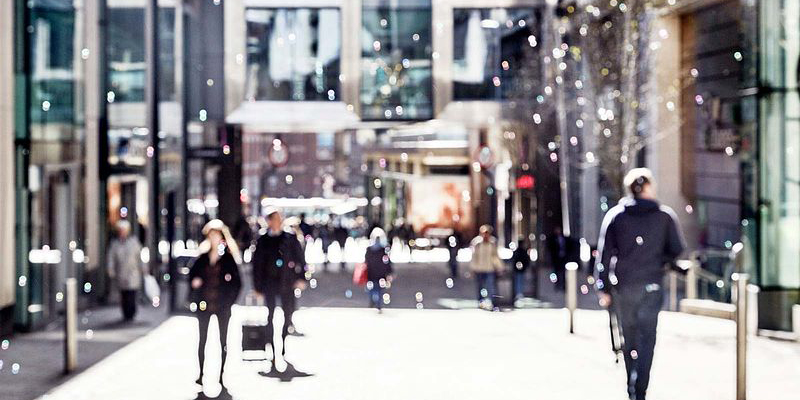 The article highlights the study by Vera Trappmann, Professor of Comparative Employment Relations at the Centre for Employment Relations, Innovation and Change (CERIC), exploring the perception of class structure and class identifications by young people in vulnerable labour market conditions in Poland and Germany.

Professor Trappmann conducted biographical interviews with precarious workers in the two countries, finding that the majority subscribed to the broad notion of a normal or average middle class, while experiencing a limited identification with the precariat (a term coined for a social class of people suffering from precarity).

Professor Trappmann finds that these class perceptions are due to a variety of reasons relating to country-specific notions of class, the perception of many workers that their position as a precarious worker is part of a ‘youth transition phase’ – the belief that their job and position is not yet set in stone, and the effects of individualisation.

The magazine is available to puchase in the Geman language. 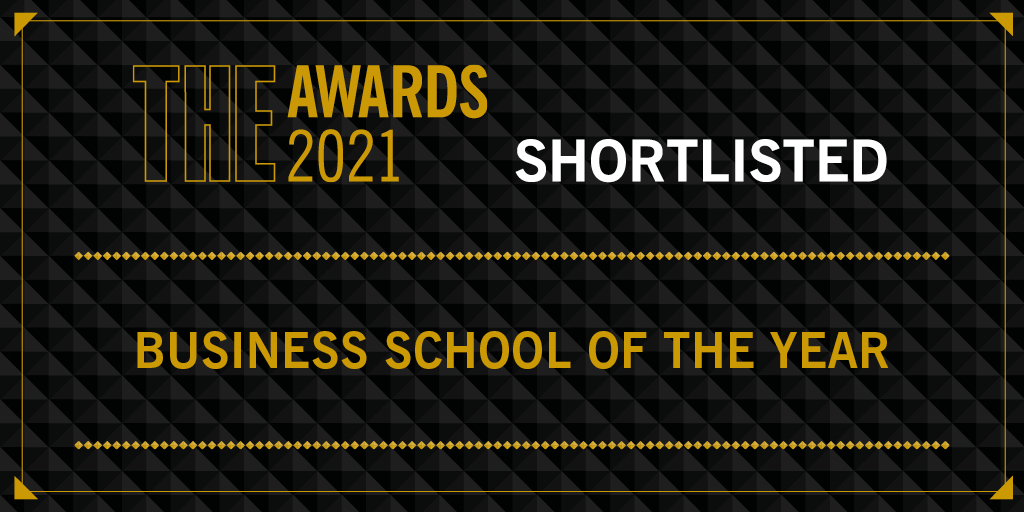 Leeds shortlisted for <i>THE</i> Business School of the Year 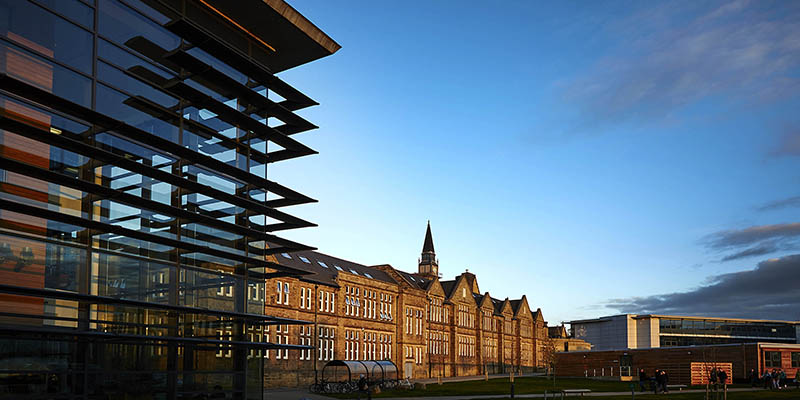 Driving progress towards more good jobs in the post-pandemic UK