What are global value chains?

Global value chains (GVCs) represent the flow of production and distribution activities across countries, starting from raw materials, all the way through to final consumption. The GVC phenomenon, primarily driven by the forces of globalisation, allows firms to re-configure their production and distribution activities into locations where such activities can be best performed. It is widely acknowledged that GVCs provide the formula for achieving increased productivity, economic growth, job creation, and better living standards across the globe. Given the rising importance of GVCs in the global economy, scholars are increasingly becoming interested in understanding the aspects related to their governance and organisation.

Why is “bridging the gap” important?

By bringing together eminent scholars, industry experts, and policy makers, and “bridging the gap” between the different sectors, the symposium revealed some very important aspects relating to GVC and the Commonwealth (as outlined below), as well as raising a number of questions that should be addressed, collaboratively, by future research efforts.

It is clear that more research is needed on the Commonwealth countries and GVCs. The benefits of such research are immense and would feed into a wide range of stakeholders activities across the globe. Events like the ‘Global Value Chains and the Commonwealth Symposium’ can help in forming a community of researchers, policy makers and businesses, enhancing the impact of academic research in society.

In review - ‘Global Value Chains and the Commonwealth’ Symposium

On the evening of 29 July, Professor Sarianna Lundan, University of Bremen, and Professor Mohan Kaul, a champion of globalisation and an influential and recognised policy adviser, opened they symposium with keynote presentations. 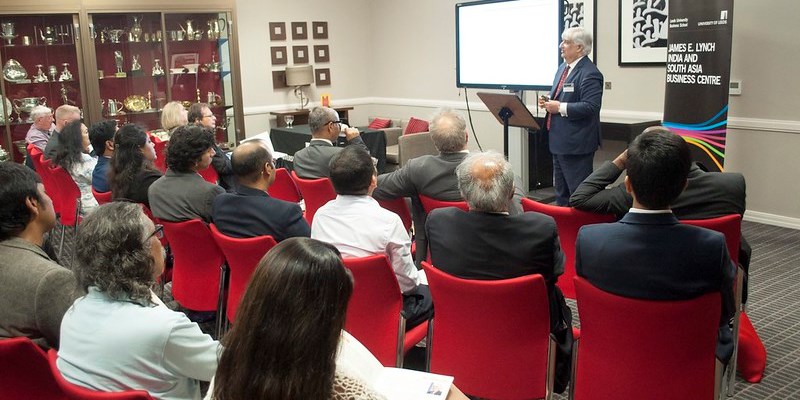 Professor Mohan Kaul presenting at the Global Value Chains and the Commonwealth Symposium. 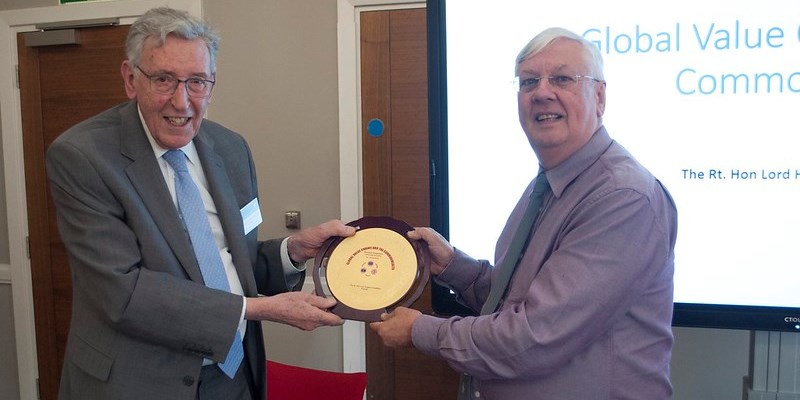 Thirteen panellists drawn from a range of professional backgrounds, presented their views surrounding the value and methods of participation in GVCs. Speakers emphasised the importance of GVCs for growth of local economies of the Commonwealth countries. There was a scepticism on how the theoretically perceived values can be translated into practice, as a coordinated political approach is needed to fully realise the benefits of GVCs for Commonwealth countries. However, there was agreement that the Commonwealth is well placed to achieve this with its secretariat and regular meeting of Heads of Governors. 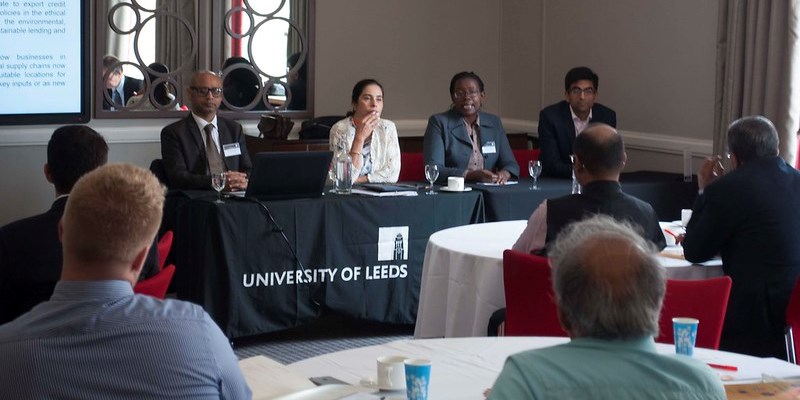 Each symposium panel involved a rich discussion and delegates strengthened the debate by raising interesting questions, as well as sharing their interpretations and comments to panellists and other attendees.

The symposium concluded with a closing address given by two diplomats: Dr Arun Puri, Consul General of India, Birmingham and Mr Abu Nasar Md. Anowarul Islam, Assistant High Commissioner of Bangladesh, Manchester. Both diplomats expressed the need, and their support, for research in this area. It was highlighted that the economies of the UK, India and Bangladesh, along with other Commonwealth countries, complement each other in many ways. 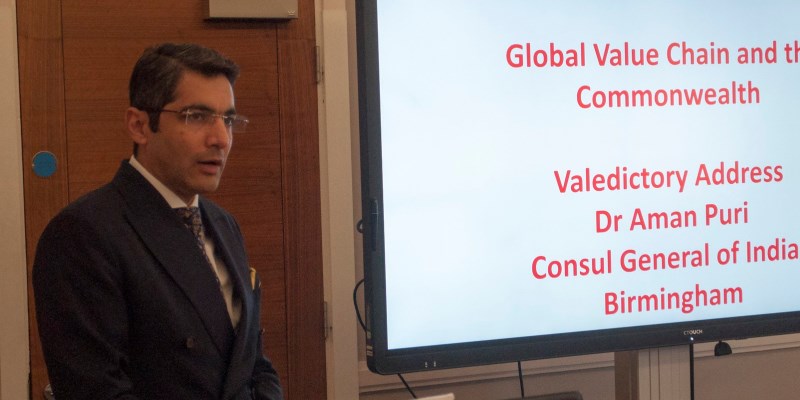 Dr Aman Puri giving his closing address at the Symposium 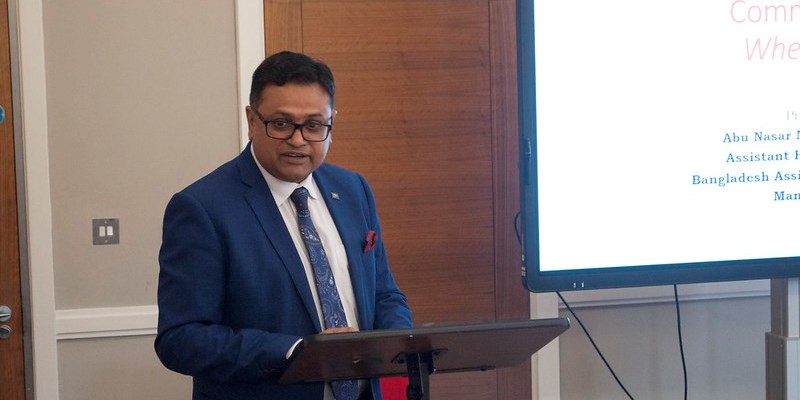 Focus for future research on the Commonwealth and GVCs

Empirical research is needed to explore the current level of participation of the Commonwealth countries within the GVCs and the pitfalls that are holding them back.