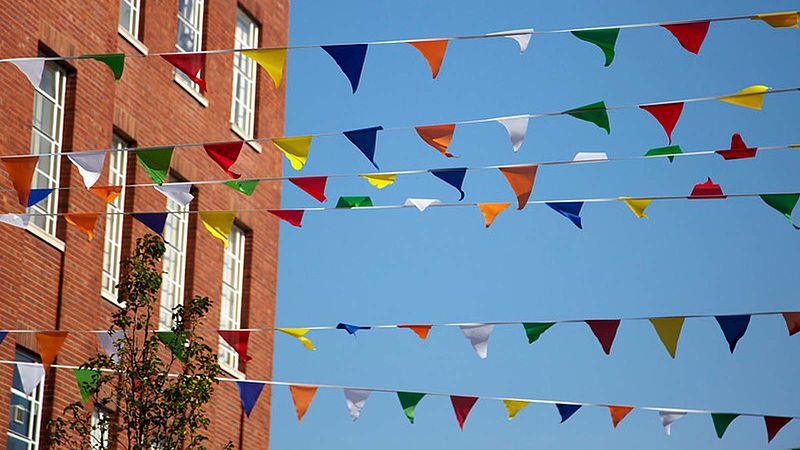 The academic wisdom in the field of international business (IB) and economics suggests that alliances between countries, in the form of bilateral treaties, regional trade agreements, and custom unions, offer various trade and investment related advantages to its member states (Buckley et al, 2017). However, in the recent years, this wisdom seems to have been somewhat discarded for petty political gains pushing the world towards an era of de-globalisation. Clearly, there is a clash between the economic and political motives.

While it is true that political rivalries between countries is destabilizing the existing economic structure, reflected in global value chain and cross-border buyer supplier relationship, causing pecuniary losses to various stakeholders, but the economic forces are likely to restore new equilibrium in the due course.

In the United Kingdom (UK), a lot of scepticism has arisen over the back leash from the European Union (EU) in the event of Brexit. Plethora of business and political news is full of various estimates that suggest how badly the UK economy will suffer as a consequence. It is claimed that without having a proper trade pact with the EU, many companies will relocate out of the UK and business landscape in the country will change. To minimise any adverse impact on the economy, the UK government is trying to (re) negotiate trade deals with the EU and many other countries with which it has no prior trade agreements. Indeed, policy makers in the UK are also looking to revive economic ties with old political allies in the Commonwealth. Australia and India have already expressed interest to do a deal in the post-Brexit Britain.

Indeed, shift in the trade deals and sourcing strategies will affect the configuration of global value chains especially for the products dominantly produced by in the Commonwealth countries and the EU. This will have an effect on the movement of human capital and the direction and composition of the UK’s imports and exports with the EU and Commonwealth countries.

The symposium aims to address these contemporary issues with the help of a scholarly debate. Sponsored by the Leeds University Business School, Academy of International Business and the Commonwealth Secretariat the symposium will bring together academics, policy makers and businesses to share their views and provide an agenda for research and forms a network of scholars interested on this important subject.

The event will start on Monday, 29 July at 5.00 pm with an inaugural talk by Professor Sarianna Lundan, Editor-in-Chief, Journal of International Business Policy, on ‘Global Governance and Global Value Chains’ and a networking reception at 7.00 pm. Tuesday, 30 July, features a key note speech by Lord Howell of Guildford, President of the Royal Commonwealth Society, and three panel discussions.

If you are interested in the event, please register here. There is no registration fee for the AIB members having active membership on 30th July 2019. However, places are limited and will be allocated on first come first serve basis.