For people who are interested in communicating ideas about business or policy to a large, general readership and in articulating their ideas more clearly.

Led by Art Kleiner, the editor-in-chief of Strategy+Business, PwC's award-winning management magazine, this two-hour interactive workshop describes the four critical orientations for anyone putting across ideas:

Participants should come with an idea or story that they want to develop as an influential piece 'thought leadership'.

Art Kleiner is the editor-in-chief of strategy+business, an award-winning management magazine published by PwC. With more than 1.3 million readers (combined online and in print), the magazine is recognized for its distinctive coverage of business thought leadership and issues facing decision-makers.

Kleiner is also a writer, lecturer and commentator, with a background in organizational culture and change, corporate environmentalism, education, scenario planning, and neuroscience and leadership.

His published books include:

He has also been a faculty member at New York University’s Interactive Telecommunications Program, where he taught scenario planning. As the editorial director of the best-selling Fifth Discipline Fieldbook series with Peter Senge, and as an editor at the Whole Earth Catalog before that, he has been a leading figure in promoting ideas with practical value. He lives outside New York City.

See all Research and innovation events 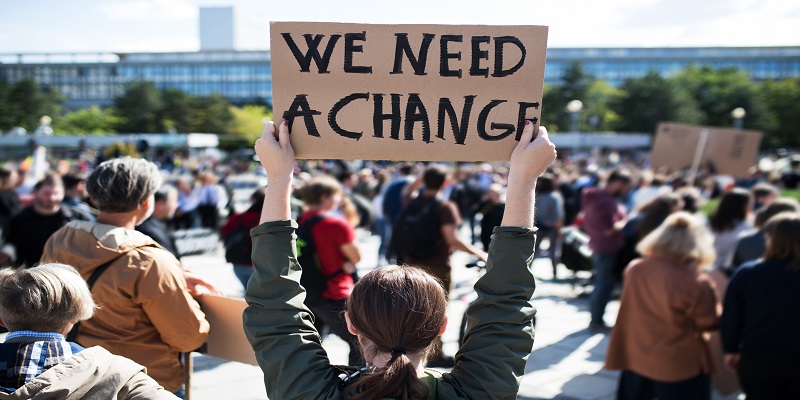 Launch of the Leeds Index of Platform Labour Protest