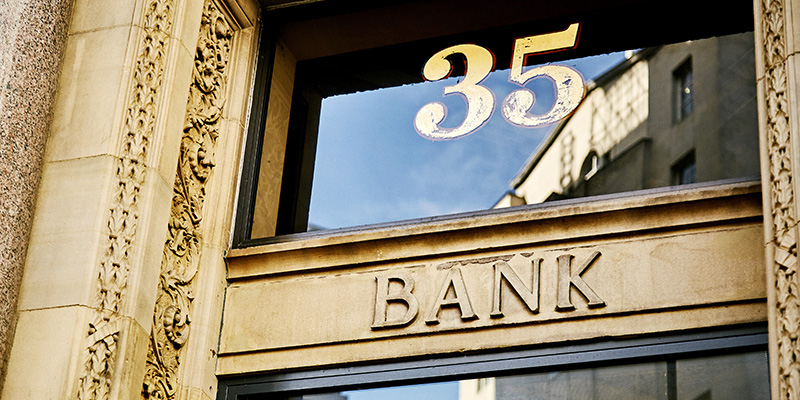 The Credit Management Research Centre (CMRC) works closely with the credit industry and provides research that informs policy. Members of the Centre work with major lenders and organisations associated with the credit information infrastructure, including those in the ‘distressed debt’ market, debt buyers and collections and recovery operations.

The efficient functioning of credit and debt markets is vital for global economic growth. The financial crisis and recession have focused much attention on the quality of lending decisions, portfolio management and the role of the regulators. Governments have a considerable debt management function, not least the collection and recovery of tax revenues. CMRC, through the National Audit Office has played an important role in informing government on best practices in debt management.

Since inception, we have built up comprehensive databases on the UK corporate and SME sector along with detailed case histories of the changing practices governing debt management, collection and recovery. CMRC has been involved in recent initiatives around the integration of ‘big data’ into our databases and modelling.

Our research on corporate lending and business-to-business trade has gained international recognition as well as informing policy making within the UK.

CMRC's strategy is to develop a distinctive international profile through links with the industrial and commercial sector and governments, coupled with a strong academic publication record.

Our objective is to involve leading academic scholars to come together in a series of research collaborations as well as specialised symposia and larger conferences to explore the many complex dimensions of:

Professor Nick Wilson's blog post on CMRC's research investigates how small knowledge-intensive firms grow and how this is affected by the so-called ‘equity gap’. ‘The equity gap and knowledge-based firms’ report was used by the Government in the development of a new tax-advantage venture capital policy that was announced in the 2015 Summer Budget.

You can see a list of our publications here.