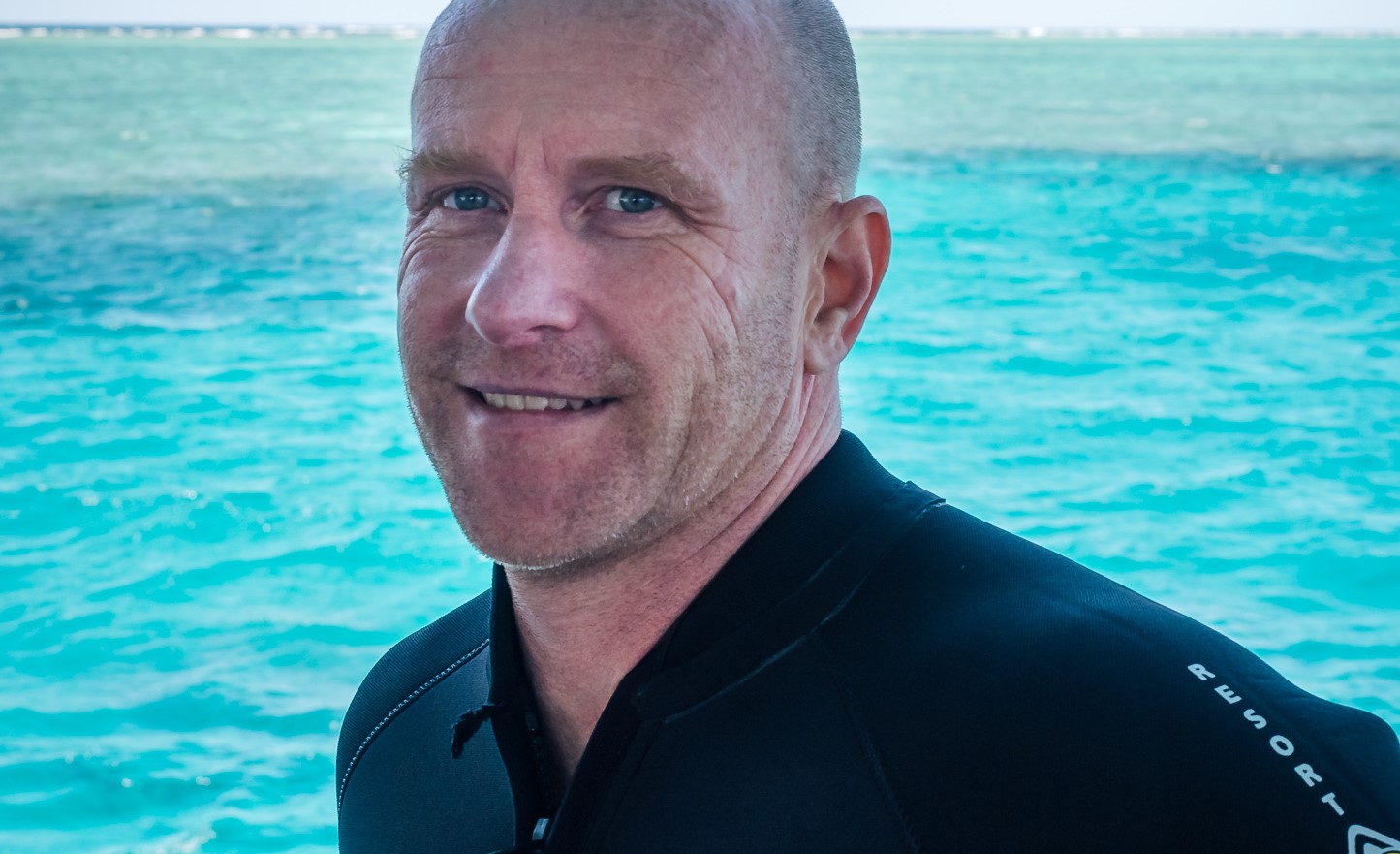 On 5 of December 2022, Daniel Nyberg, Professor of Management at Newcastle University, Australia, discussed the relationship between climate change and capitalism.

Watch the presentation section of the webinar here.

The catastrophic consequences of climate change are now evident with extreme weather events impacting communities and ecosystems. This webinar started with a broader discussion of the relationship between climate change and capitalism. Daniel then illustrated how the continued expansion of the fossil fuel industry is constructed by governments and businesses as ‘common sense’. By analysing the political process surrounding the 2016 and 2017 coral bleaching of the Great Barrier Reef, he explained how a fossil fuel hegemony has been upheld against the counter-hegemonic forces of environmental critique and the catastrophic bleaching events.

Daniel Nyberg is a Professor of Management at Newcastle University, Australia, an Honorary Professor at the University of Sydney, and a visiting Professor at Copenhagen Business School. His research explores responses to climate change in projects investigating the transition to a low-carbon economy, the politics of adaptation, and how corporate political activities influence public policy. His research appears in journals, such as the Academy of Management Journal, Journal of Management Studies and Organization Studies. He recently published the book ‘Organising Responses to Climate Change: The Politics of Mitigation, Adaptation and Suffering’ together with Chris Wright and Vanessa Bowden.

Currently, we are all very concerned and stressed due to the health, energy and social crises. Putting the current crises into a longer-term perspective, we might ask ourselves whether a political-economic and cultural system which struggles to deal with the present challenges will have the capacity to deal with the climate crisis adequately. If your answer to this question is as pessimistic as ours, you might be interested in joining the LESS group — a new cross-divisional group at LUBS to explore system-level sustainability research, open to all researchers regardless of disciplinary background or prior experience in sustainability research. We are inspired by a growing number of studies, which argue that the climate crisis requires a radical change of the political-economic and cultural structure within which organizations and individuals operate. The mission of the LESS group is to advance interdisciplinary efforts to develop system-level research that addresses the climate emergency.

To join the LESS group please contact either of LESS' co-leaders: