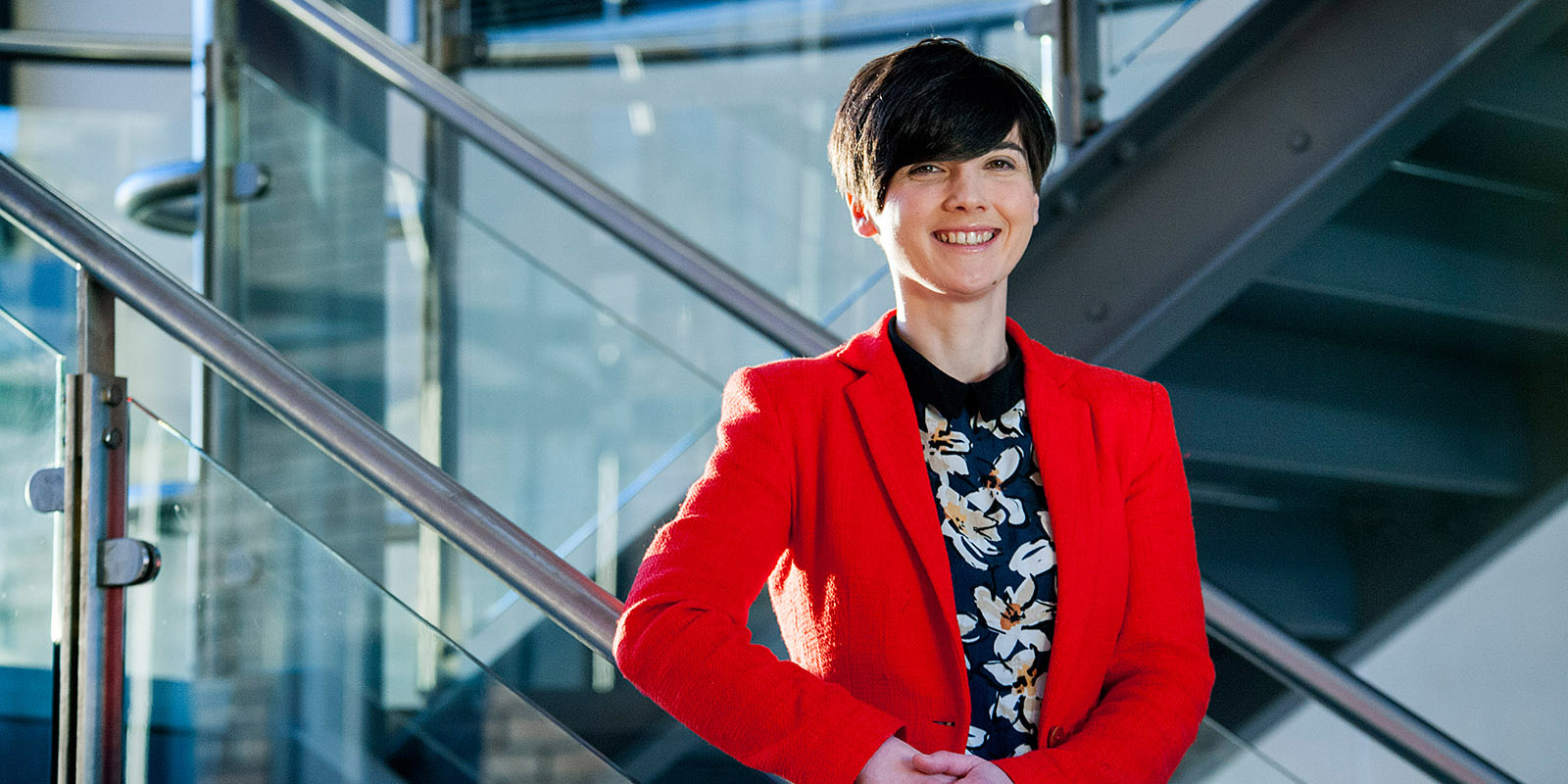 Dr Oliver, Lecturer in Work and Employment Relations, was interviewed after Hermes offered guaranteed minimum wages and holiday pay to its workers.

After hundreds of Hermes couriers last summer won the right to be recognised as “workers” at an employment tribunal, the company this week offered guaranteed minimum wages and holiday pay to its drivers – the first such offer in the industry.

On whether other companies would follow suit – Dr Oliver commented that “It is the enforcement that is tricky here – how can workers enforce the true status of their engagement.” Although there is no guarantee that other companies will follow Hermes, Liz states that it is an “innovative and creative” approach to the issue.