On 27 September Dr Liz Oliver, Lecturer in Work and Employment Relations, appeared on BBC Breakfast to talk about Uber and a row with its drivers over their employment status. 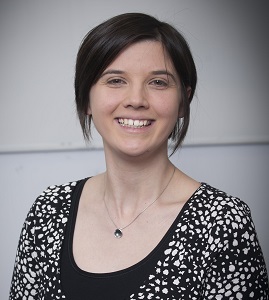 The row centres around a number of drivers who want to be classed as workers, with access to rights to holiday and the minimum wage, but Uber insist they are self-employed. A tribunal has found in the drivers' favour, with Uber set to appeal the decision.

In the interview Dr Oliver explains the fundamentals of worker classification and associated benefits, and comments that issues arise when a paper contract doesn't match up to the reality of the working arrangement.