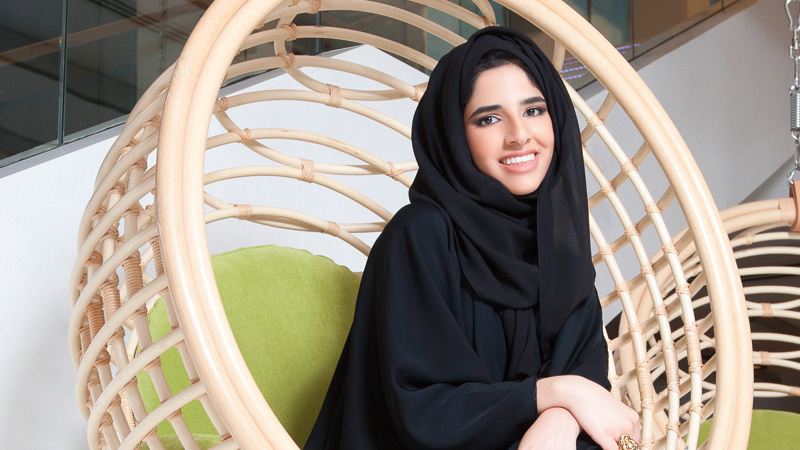 Manar (MA Diversity Management 2009) is a marketing and branding consultant, content developer, and writer based in Abu Dhabi, United Arab Emirates (UAE). This latest accolade adds to previous award successes - she was named Arab Woman of the Year 2011 and was listed as one of the UAE’s 100 inspirational individuals in 2012 and 2014.

Manar’s most recent venture is launching the first online magazine of its kind in the Arabian Gulf Region, Sekka, which looks at business, arts, culture and lifestyle, in English. It is written by mainly Arabian Gulf nationals or those who have lived in the Arabian Gulf region, with the aim to enhance society and culture by sharing daily, original, and exclusive stories of the region with the world.

Speaking about the award, Manar said, "I'm truly honored to be a recipient of this award and I owe it to the great learning experience at the University of Leeds and especially from the faculty and staff who've helped broaden my horizons." 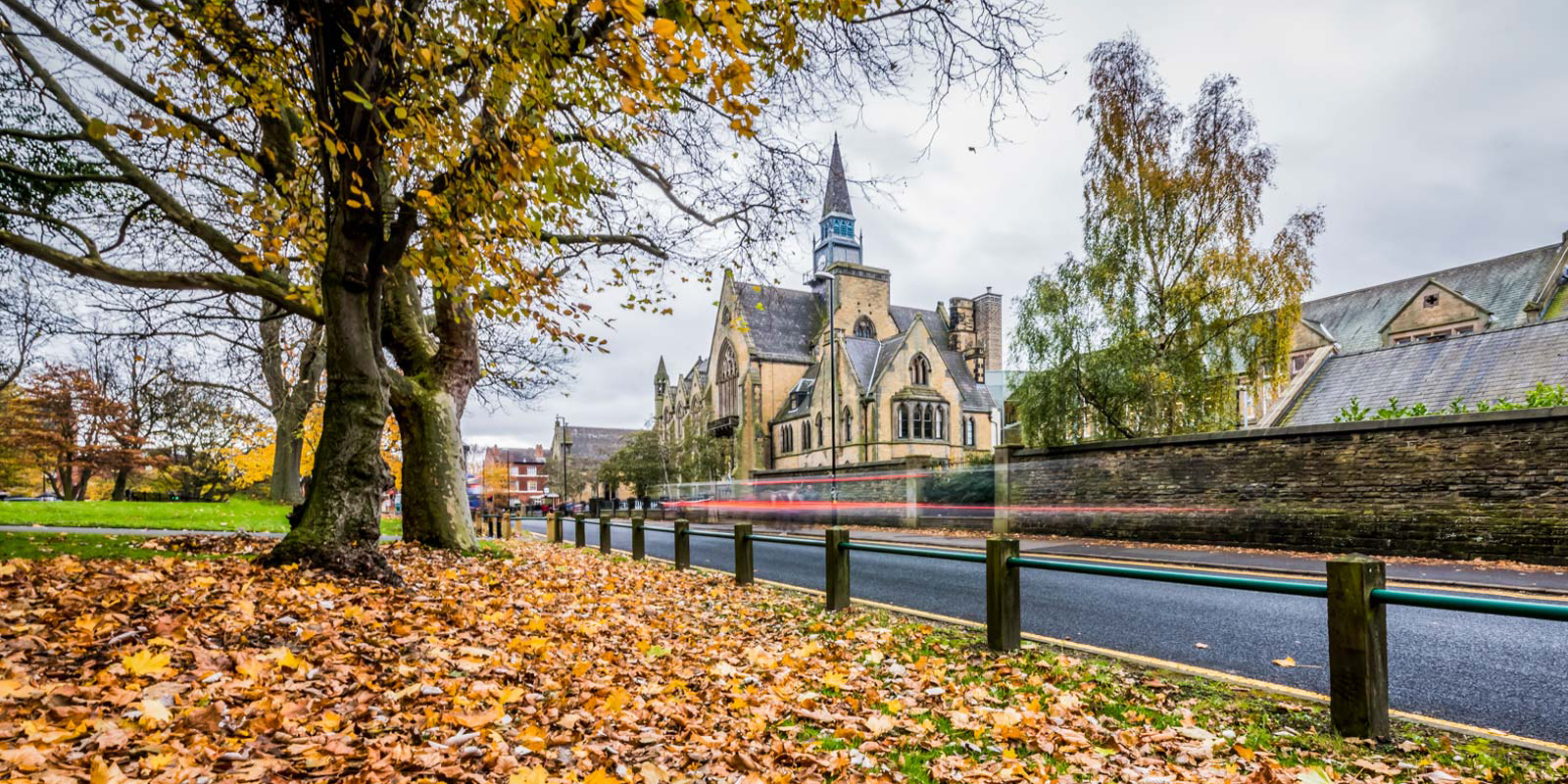 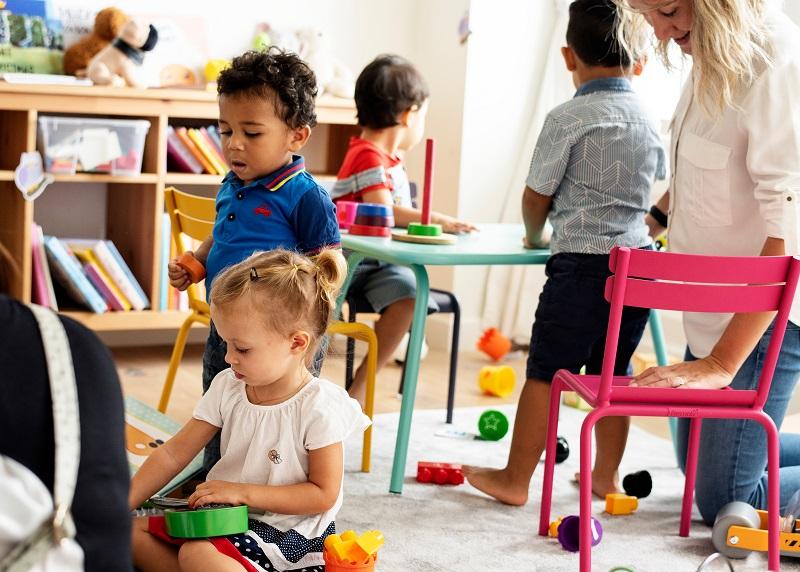