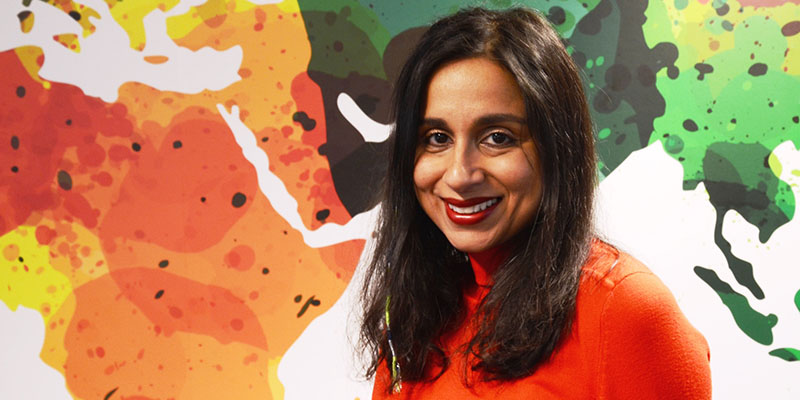 The radio show aired on 28 August and Dr Aulakh featured alongside Corporate Paralegal, Zohaib Masood, and President of the Law Society, Christina Blacklaws.

During the interview the panel discuss the barriers which make it harder for Asian individuals to progress in the legal profession. They cover the progress that has been made within the sector already but that there is also need to tackle unconscious bias that can exist in some firms.