Professionalism: A decaying or a vibrant and evolving institution? 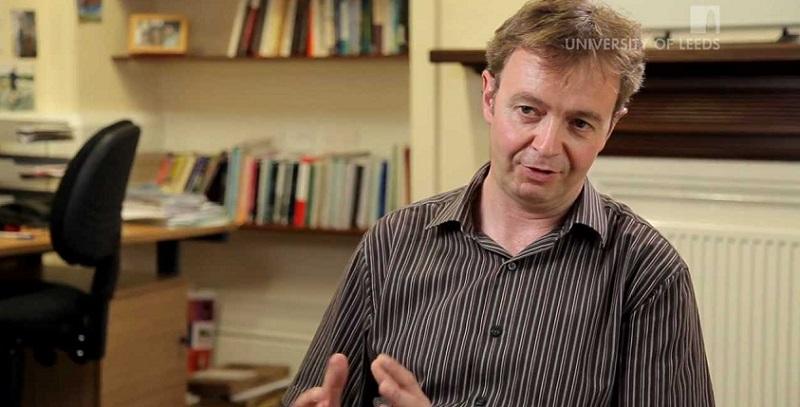 In most developed countries, professionalism represents a distinctive approach towards organizing whereby members of an occupation seek to gain control over the definition, performance and evaluation of their work. Such an arrangement is thought to be particularly effective in the context of esoteric, intangible and individually tailored services where quality is best served by regulating inputs (through the qualification and licensing of producers) rather than outputs.

However, notwithstanding this powerful historical legacy of the professions and their strategies, in recent years, the general tenor of research has been to emphasize decline and decay. According to Ackroyd (2016: 27-28): ‘Whatever theoretical view is taken, it is difficult to conclude that professions are as important as they were even a few decades ago’.

A more specific and related claim is that professionalization, as a strategy for achieving upward social mobility, might also be under threat. Here attention has focused on the impact of neo-liberal political and economic ideologies that question the idea that professions act as unbiased gatekeepers or enforcers of standards in the public interest. In the US and elsewhere, such thinking has filtered into mainstream political discourse and has generated an increasingly hostile environment both for established professions and emerging occupations seeking to professionalize.

In this presentation my aim is to raise questions about this narrative of decline and propose an alternative that emphasises vibrancy and evolution. To develop this argument, I first define the notion of a professionalization project and the centrality of occupational closure. Following Weeden (2002), I then assess recent trends in the regulation of professions in the US context, focusing on three key dimensions: the formation of professional associations, the development of voluntary certification, and occupational licensing.

Drawing on a range of published secondary sources I note that in all three areas, the evidence suggests an upward trend in the demand for and salience professionalization. I then explore some of the reasons for this apparent resilience. Despite risks and hidden costs, professionalism, I will argue, retains considerable potency for three main stakeholders: producers, politicians and regulators, and employers.

Ian Kirkpatrick is a Professor in Management at the York Management School. Prior to that, Ian was the Monash Warwick Professor in Healthcare Improvement at Warwick Business School. He has also held posts at the Universities of Leeds (Business) and Cardiff (Business). While at Leeds, he acted as Director of the Leeds Social Science Institute and Chair of the Academic Quality Committee of the ESRC White Rose Doctoral Training Centre. In this role he was also a founder member of the Leeds Institute for Data Analytics.

Ian has a BA (Hons) in History from the University of York and an MSc in Industrial Relations from the London School of Economics. He obtained his PhD (in organisational theory) from Cardiff University.

Ian is a member of the American Academy of Management and European Group for Organisation Studies. He has held visiting positions at the Universitat Pompeu Fabra (Barcelona), Monash University (Melbourne) and the Zhongnan University of Economics and Law (Wuhan, China). He has taken on various editorial roles including as a member of the Executive Editorial Team of the British Sociological Association journal: Work Employment and Society.