Andrew Disbury: What Mandarin means to me 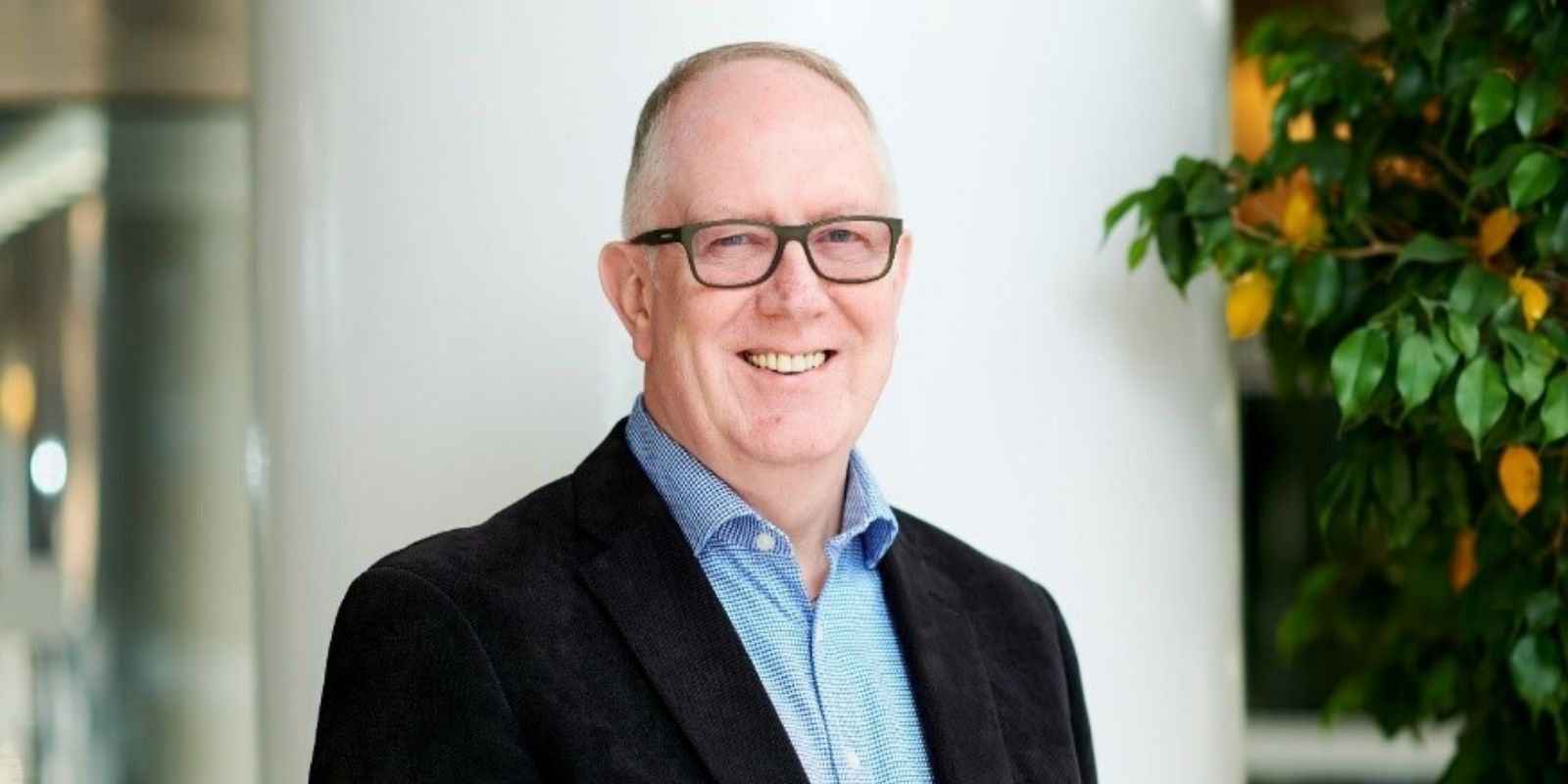 In this talk, Leeds alumnus Andrew Disbury will explain how learning to speak Chinese has shaped his life, career and global outlook.

Andrew Disbury studied Chinese & French at the University of Leeds between 1980 and 1984, during which time he went on exchange to Fudan University. He returned there on graduating, supported by a British Council scholarship, and by the end of the 80s had spent 4 years in China,

On returning to the UK, Andrew worked in UK-China trade promotion and then became a lecturer in International Business. In 2001 he was hired by British Council China to promote study in the UK to Chinese students, and later became their Director of Education for the China Region. Since then he has been a university Admissions and International Director, and Pro Vice Chancellor for Global Engagement.

He is now Vice President for the UK for MSM, an offshore international student recruitment organisation headquartered in Canada. He is also an active member of the European Association for International Education, where he chairs one of their formal committees. He is married to a Hubeiren and at home they speak fluent Chinglish.

The one-hour session will include a presentation followed by time for questions.

Please note that the talk will be recorded.

Registration for this event is via Eventbrite. This is a third-party service and you will need to accept their terms and conditions and privacy notice. If you prefer not to use Eventbrite please email confucius@leeds.ac.uk no later than Wednesday 26 August to request an alternative registration link. 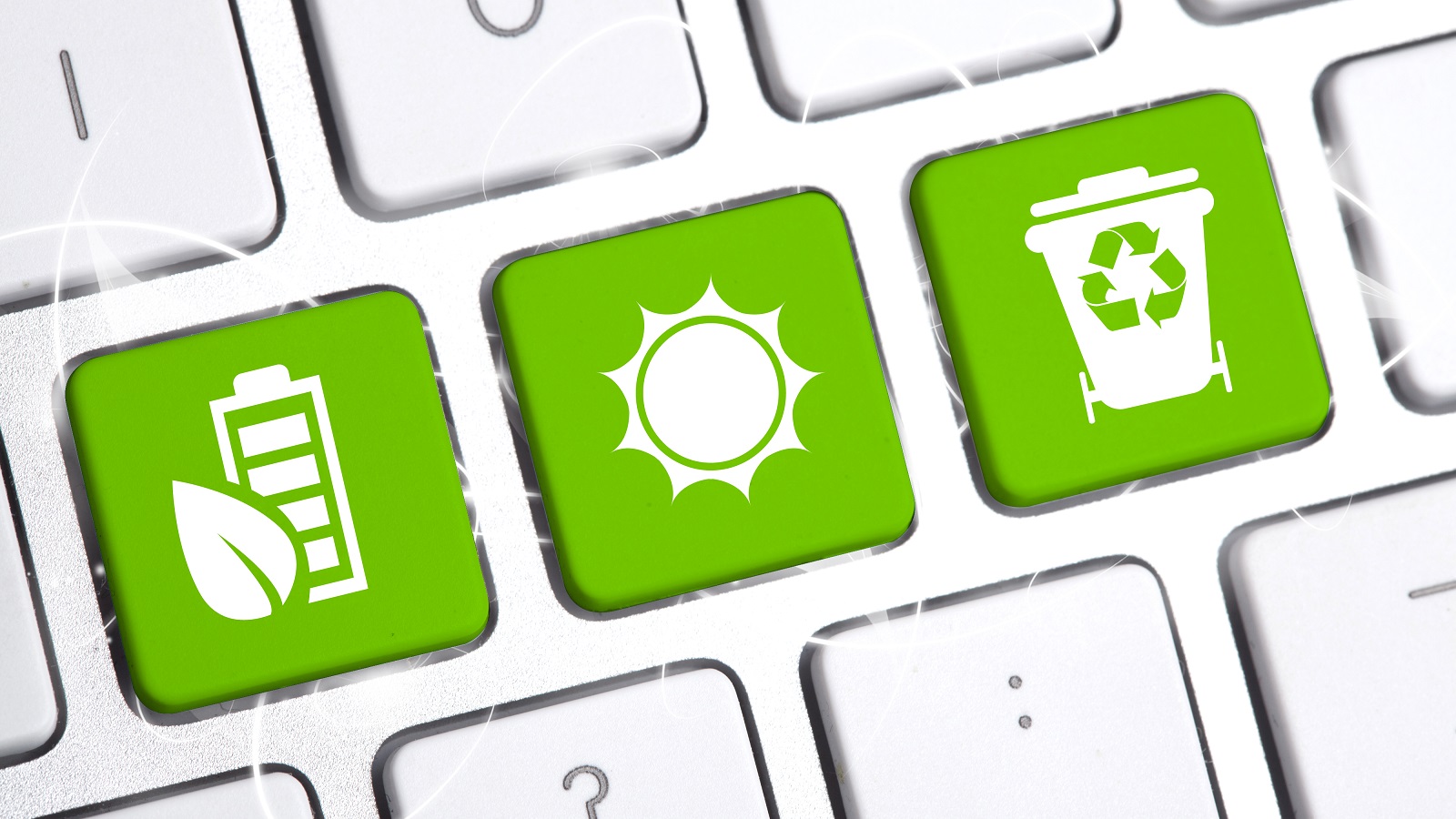