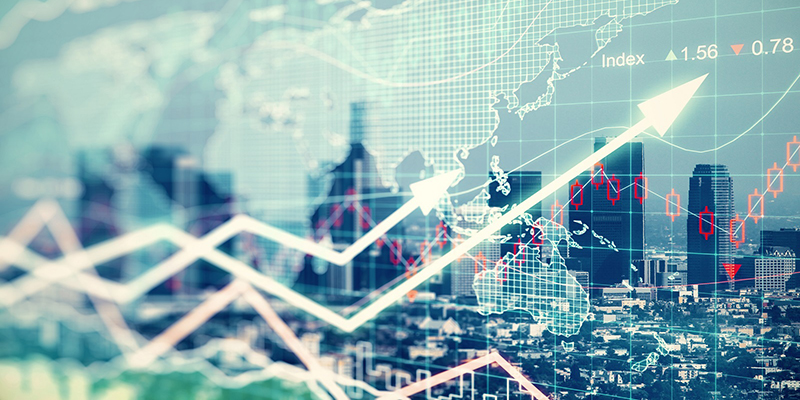 The four-day week and the gender question 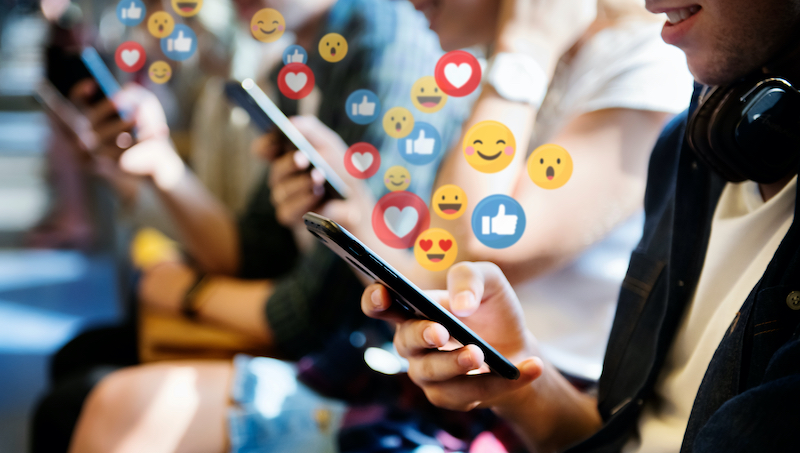