This paper investigates the development and evaluation of international manufacturing network and strategic plant roles multi-functionalized by collaborating and interacting between plants. We collected data over a six-year period from 2010 to 2015 about how a Taiwanese company called FFG developed its manufacturing networks beginning with its first JV in China (with a Japanese firm called TM) and eventually transformed itself from a SME to a multinational corporation with 106 plants globally. This longitudinal case study is based on fourteen two-to-four hour formal interviews with presidents, chairman, vice chairman and general manager from FFG and TM. We examined the mechanisms of capital accumulation to build international manufacturing network, the process of plant’s roles being multi-functionalized, and the system of collaboration and interaction among plants. We found that some unique approaches to multi-functionalization/internationalization at FFG. Using its first and additional Chinese JV plants to accumulate capital for M&As (i.e., direct inward investment and foreign direct investment) and acquire advanced technologies and production systems from TM, FFG expanded its international manufacturing network. The roles of JV plants expanded gradually as it began to source locally and produced products of higher quality for automakers in both China and Japan (through new JVs with a TM trading company and a Japanese automotive trading company). The approaches to multi-functionalization involved clear allocations of complementary roles between FFG and TM, and the different JV plants acting as supply base and trading companies for internalization markets, while making reconfiguration and coordination among plants over time as the market grew.

Ruihong Gao is a Professor from the Faculty of Business Administration, Department of Business Administration, Osaka University of Economics, Osaka, Japan. Professor Gao completed her Master and PhD degrees from Kobe University Graduate School. She specialises in international strategic alliances, global sourcing, and global manufacturing networks. She has published her work in books such as “Organizational Innovation and Paradigm Shift: Comparing the learning process of two Chinese State-Owned Enterprises (SOE) in China”, “International purchasing offices in China: An evolution process model”, “ The interaction of global networks in their evolutions: a longitudinal case study.“

She is a member of the three year research project (funded by Japan Society for the Promotion of Science, JSPS) investigating overseas subsidiaries of Japanese firms led by Professor Hiroshi Itagaki from Musahsi University. Under a JSPS research grant, Professor Gao is meeting with Professor Chee Yew Wong for a project called “Global sourcing strategy of multinational enterprises: the Procurement Organization of MNCs in China”. As a part of the project, Professor Gao and Professor Wong will present a longitudinal case study.

See all Centre for Operations and Supply Chain Research events 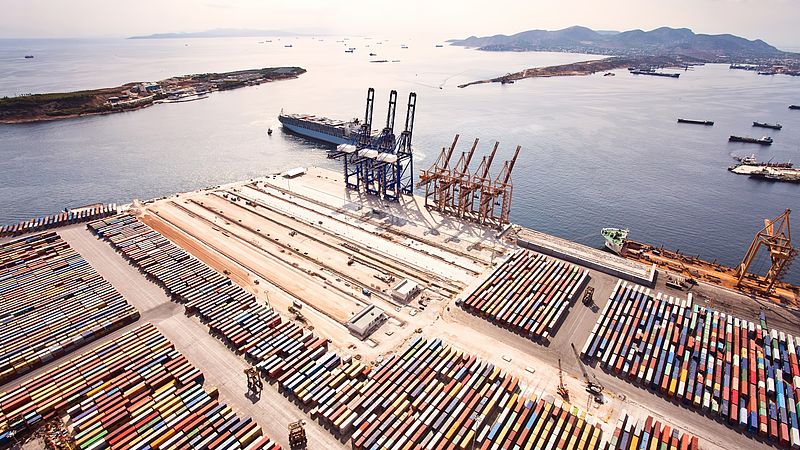