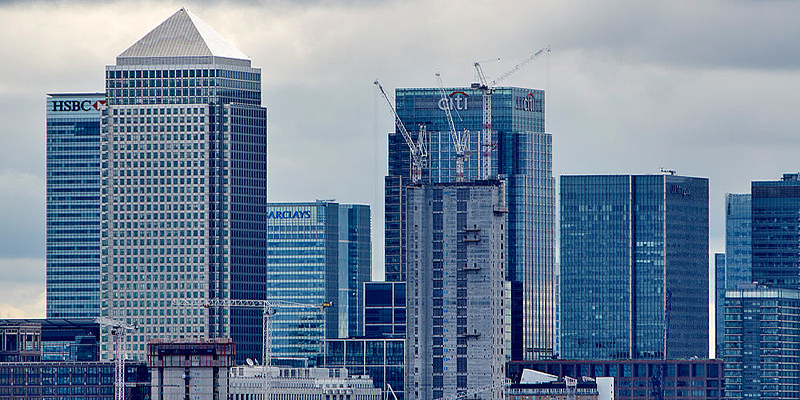 Companies in London, the South East and the East of England receive 75% of all equity investments in the UK and that share is increasing over time, new research has shown.

Researchers at the University of Leeds and Imperial College London tracked the value and number of equity finance deals into small to medium sized enterprises (SMEs), knowledge-intensive and high-growth firms (HGFs) in the UK’s regions and nations between 2011 and 2017.

Three-quarters of all equity investments – and around 67% of the total number of deals and 75% of total investment value – made by investors including venture capital, private equity firms, crowd funders, angel investors and local and national government bodies were into firms in London, the South East and the East of England.

An exception was Scotland, which saw the highest number of deals outside of the South East, although the overall amount invested remained relatively modest.

The research also showed that the concentration of funding into firms in London grew over the period, both in terms of the number of deals and amounts invested, underscoring the scale of the challenge facing the UK in rebalancing the economy away from London and the South East.

Author Professor Nick Wilson of Leeds University Business School, said: “Access to equity is important for fast-growing companies seeking to expand. But this research shows the challenges facing companies outside London, the South East and the East of England to tap into that investment.

Funding continues to be concentrated in London and the South East, which is detrimental to efforts to rebalance the economy. What is particularly concerning is that the concentration of equity investment into the capital are rising – London is dominant and that dominance is further growing.

The research analysed the nature and scale of the ‘equity gap’ - the difference between potential demand among companies for equity investment and the supply of financing available.

The overall equity gap – the total shortfall of equity funding in the economy - in 2017 was around £10.5bn, breaking down as around £3.1bn at seed stage, £2.6bn at venture stage and £4.8bn in growth finance.

Companies which would be expected to be targets for equity investment based on their characteristics - such as size, turnover, profits and growth, board characteristics – were identified, and the potential value of the investment was calculated according to investments made into similar firms in the past. This analysis facilitated an estimate of how the equity gap is distributed across regions

In contrast, the additional demand for investment among eligible firms in London was far greater – totalling around £3.6bn in 2017 – and the actual investment was £4.6bn.

The research also showed that while demand for investment in the North East was relatively low (£139m), it was almost matched by the sums invested (£136m), which may be due in part to a concerted effort by the Government and the EU to invest in start-ups in the region.

The research also looked at other factors affecting where equity was invested. Investors were around 20% more likely to invest in businesses in a region away from their head office or branch office if the Government was involved as a syndicated investor or if the target business had a director with past experience of equity finance.

Co-author Professor Mike Wright of Imperial College Business School said: “The potential demand for investment among companies outside London is smaller than in the capital, but the potential supply of investment is much more restricted.

“The Government needs to do more to encourage equity firms to invest in the regions, by becoming a syndicated investor into businesses; offering incentives to equity firms to open offices outside London; and perhaps by extending existing tax incentives schemes.”

The research also shows that family-run firms are significantly less likely to demand/receive external equity funding than non-family run businesses and that the incidence of family firms is higher in some of the northern regions.

A copy of ‘Equity Finance and the UK regions’ is available here and can also be downloaded from the Government website.

Coverage in the Financial Times 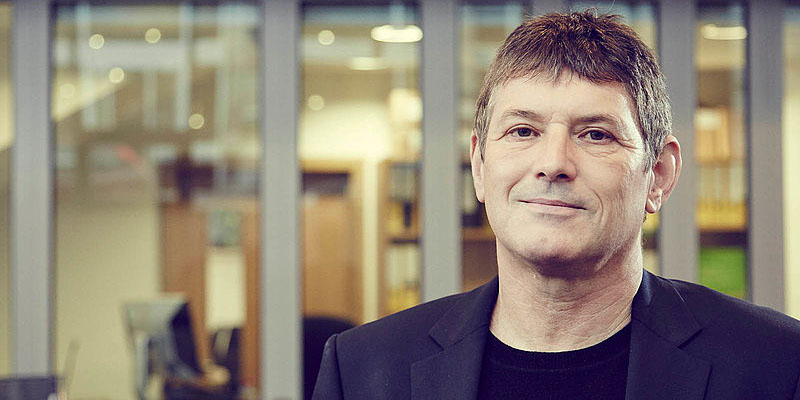