Will Brexit destroy the UK's economy? An interview with Malcolm Sawyer 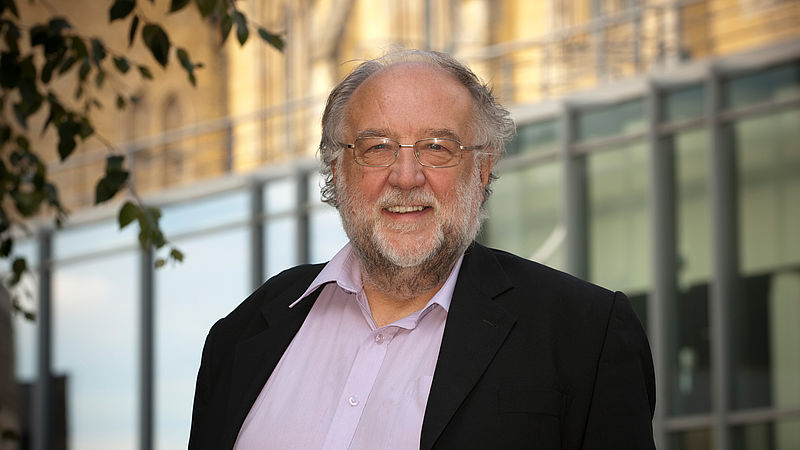 An interview with Emeritus Professor of Economics Malcolm Sawyer, in which he discusses the impact of Brexit on the UK's economy, was published by the Rozenberg Quarterly on 5 September.

Entitled ‘Will Brexit destroy the UK’s economy? An interview with Malcolm Sawyer’, the article provides an insightful analysis of the major issues and questions associated with Brexit.

For the next few years, the political attention will no doubt focus on the UK’s withdrawal from the EU and the alternative trading relationships between UK, the EU and the rest of world. These are no doubt important issues, but in my view, this focus threatens to detract from political debates over economic and other policies within the UK. 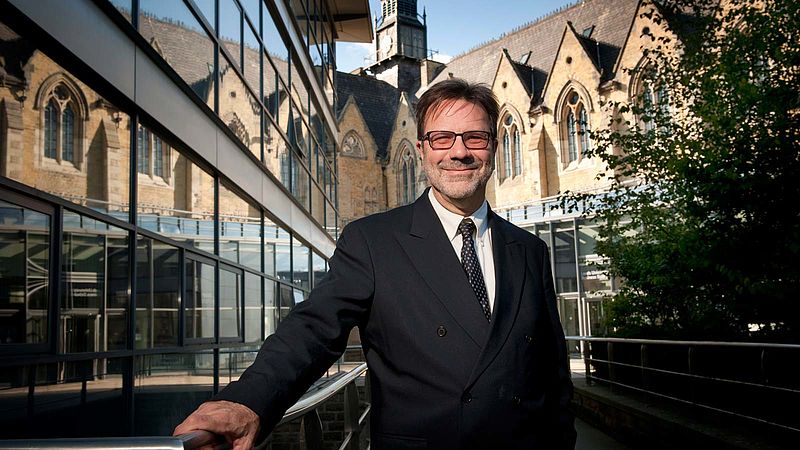