Financial inclusion runs riot: the case of South Africa in the post-apartheid era

You are invited to a seminar by Milford Bateman from Juraj Dobrila University of Pula, on ‘Financial inclusion runs riot: the case of South Africa in the post-apartheid era’.

All welcome! Refreshments will be provided for participants in the seminar.

The end of apartheid in South Africa in the early 1990s did not see the envisaged end to the exploitation of the black South African population, but instead saw simply a shift from state-backed exploitation to market-driven exploitation achieved under the seductive cover of ‘promoting financial inclusion’. While superficially appealing, the promotion of financial inclusion has resulted in spectacularly and wilfully enriching a narrow white male Afrikan elite while simultaneously helping to fragment, overindebt and primitivise the local rural and urban economies of the black poor that suffered the most under the apartheid regime. Already a problem elsewhere in the global South, South Africa has thus joined the growing list of countries that have seen the expansion of the microcredit sector and pursuit of financial inclusion undermine and block progress towards more productive, sustainable and equitable local economies.

Milford Bateman is a Visiting Professor of Economics at Juraj Dobrila at Pula University in Croatia, and an Adjunct Professor in Development Studies at Saint Mary’s University, Halifax, Canada. His main teaching, research and consulting interests lie in the area of local economic development, particularly the developmental role of the local state, local finance and microfinance, and the developmental role of cooperatives. His recent publications include Why Doesn't Microfinance Work? The Destructive Rise of Local Neoliberalism (London: Zed Books, 2010) and Seduced and Betrayed: Exposing the Contemporary Microfinance Phenomenon (Albuquerque: University of New Mexico Press, 2017) co-edited with Kate Maclean. His latest book is just out with Routledge in cooperation with UNCTAD and co-edited with Stephanie Blankenburg and Richard Kozul-Wright is entitled ‘The Rise and Fall of Global Microcredit: Development, Debt and Disillusion’. His most recent article is forthcoming in the Review of African Political Economy and is entitled “The rise of microcredit ‘control fraud’ in post-apartheid South Africa: from state-enforced to market-driven exploitation of the black community”

See all Applied Institute for Research in Economics events 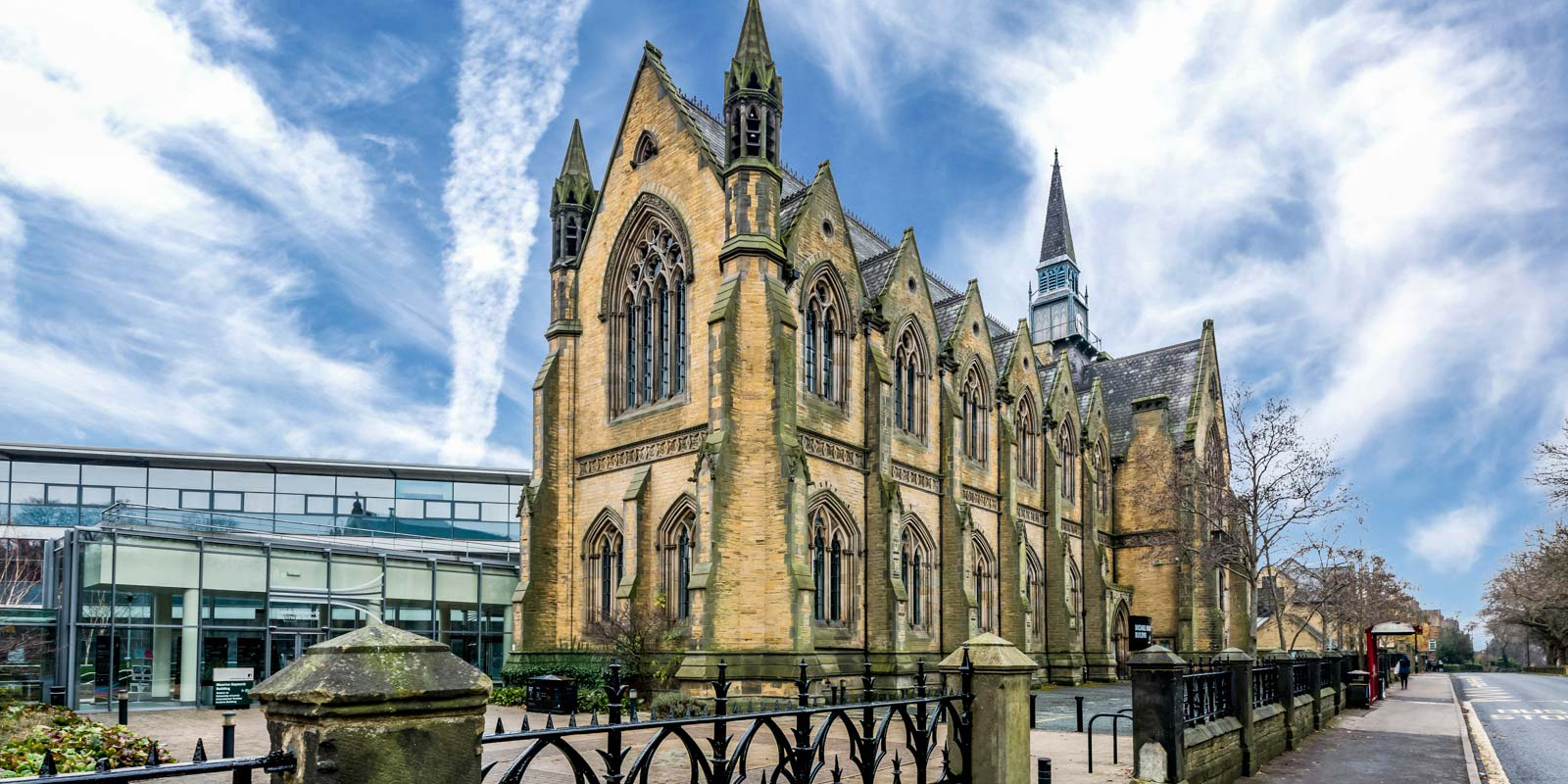 Reversing the Reversal: A Systematic Replication and Appraisal of the Robustness of Economic Research on Self-Reported Wellbeing