20 Years in China: From Corporate Lawyer to Bar-owning Entrepreneur 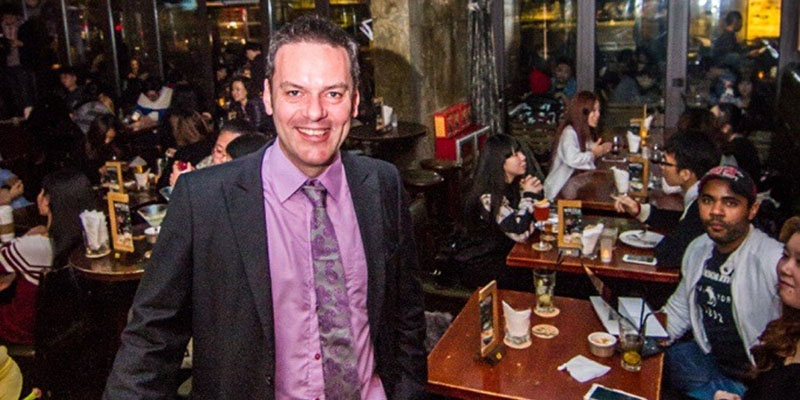 Jeremy’s keen interest in China began many decades ago when he was fortunate to be one of the first overseas tourists to visit Guangzhou in 1978, shortly after China began to open up to the outside world. In 1990, Jeremy graduated from the University of Leeds with a Bachelor’s Degree in Chinese.

A decade later, Jeremy returned to Guangzhou as a newly-qualified lawyer to assist a major London-based international law firm open its first office in Mainland China. Jeremy was instrumental in building up the firm’s China practice, assisting clients from across the world with many of the legal aspects of establishing and operating business in China.

In 2007, after much soul searching, Jeremy jumped ship and established JSA, a legal consulting practice in Guangzhou and Shanghai. JSA’s clients ranged from individuals dabbling in the China market to several Fortune 100 companies and JSA projects took Jeremy and his team far and wide across many parts of China.

Jeremy is currently Chairman of the British Chamber of Commerce Guangdong, a member of the Beachhead Advisory Board of New Zealand Trade and Enterprise and Honorary Legal Advisor to the British Consulate-General Guangzhou.

Jeremy has been recognized for his work in China. In 2011 Jeremy was awarded an OBE by Queen Elizabeth II in recognition to his services on behalf of British businesses and legal services in China. 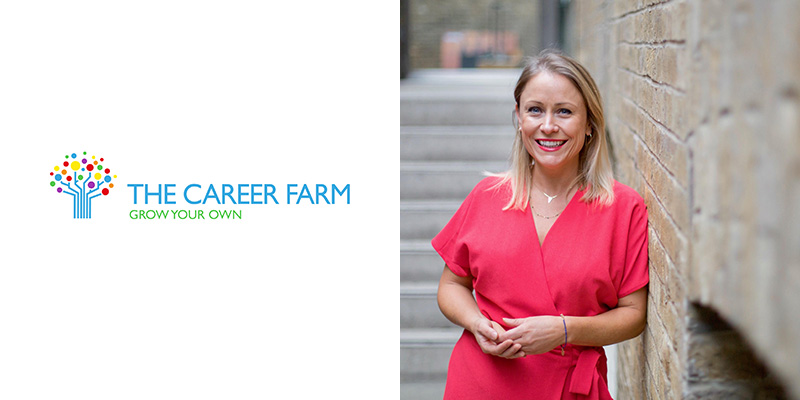 How to have energy – nutritional ideas to transform your day