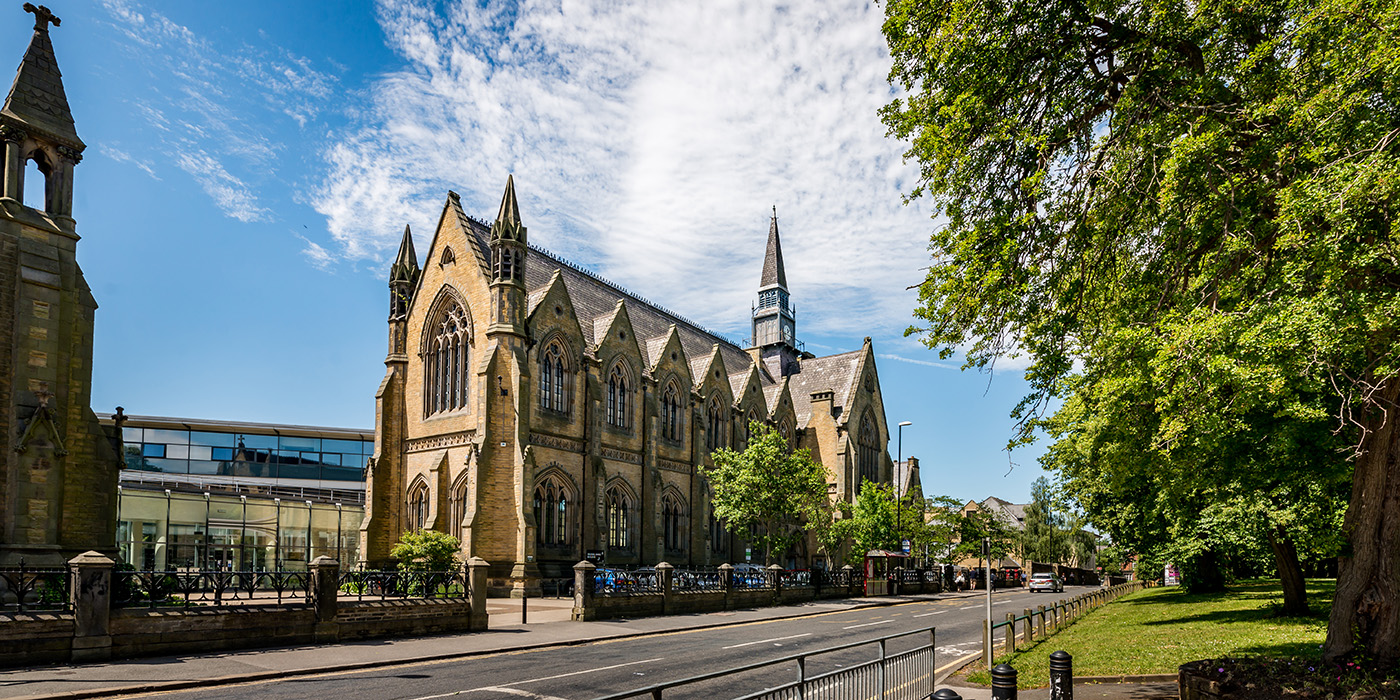 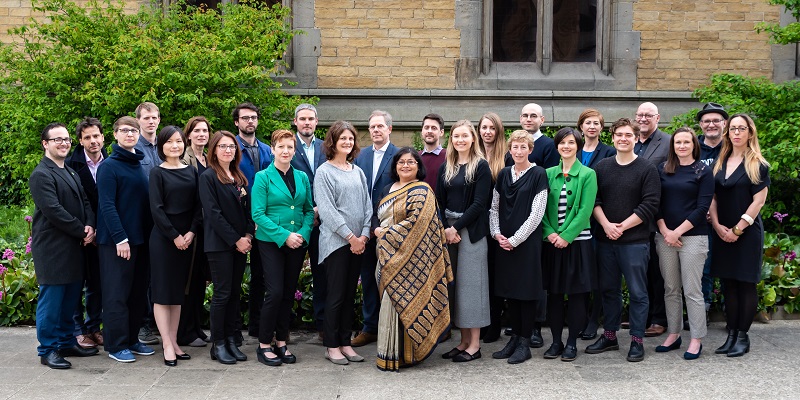 New CERIC blog: Strategies for dealing with the precarisation of work