Labour mobility in the production–social reproduction nexus: Between crisis resolution and (re)constitution of uneven and combined Europe 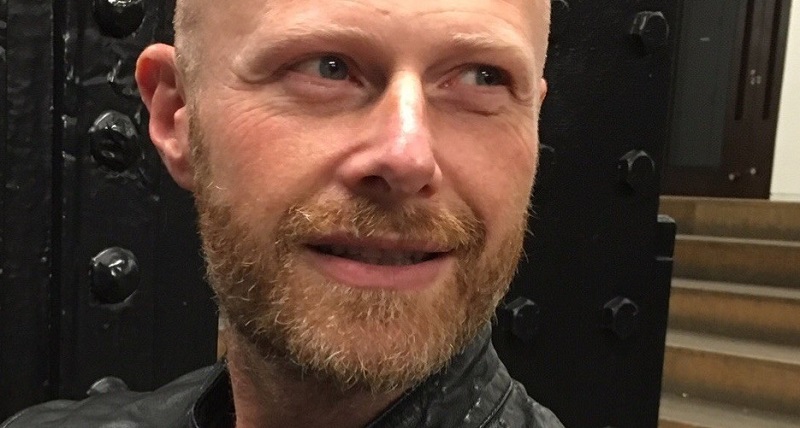 This seminar will take place in Maurice Keyworth Building 1.06.

This paper interrogates the interconnected mobilities of labour between Poland, Ukraine and the UK to illuminate the processes of (re)constitution of uneven and combined European economic space, and the connection between production and social reproduction within it. Inequalities within the economically integrated Europe are constituted and reproduced through a variety of mechanisms.

Periodic crises of production have led the EU and its member states to respond through state and institutional restructuring to defer such tendencies by drawing on technological change and wage compression within national economies, and by promoting the expansion of production to regions with lower labour costs on its periphery. Yet, efforts to resolve the inherent contradictions of production have exacerbated the concomitant needs of social reproduction.

Given the spatial rootedness, limits of technological change and wage disparities in care, food and housing sectors, labour mobility has been a central response to crisis tendencies, while the resultant subjection of social reproduction to market relations via privatisation and commodification, and variation obtained via skill, gender and citizenship status differentiation between the UK, Poland and Ukraine, has allowed inequalities to change forms and shift spatially across Europe, and crisis tendencies in capitalist Europe to remain unchallenged.

Gregory Schwartz is Senior Lecturer in Labour and Global Transformations at the University of Bristol School of Management. His research has focused on various problems of labour and management restructuring, workers’ identities and class, the political economy of labour, labour mobility, gendered division of labour and social reproduction in Central and Eastern Europe and within processes of European Union integration. He has published in Work, Employment and Society, Sociology, Human Relations, Industrial Relations Journal, International Journal of Human Resource Management, contributed to edited book collections and guest edited journal special issues on these issues, and has served on editorial boards of Work Employment and Society, Organization and Historical Materialism journals. 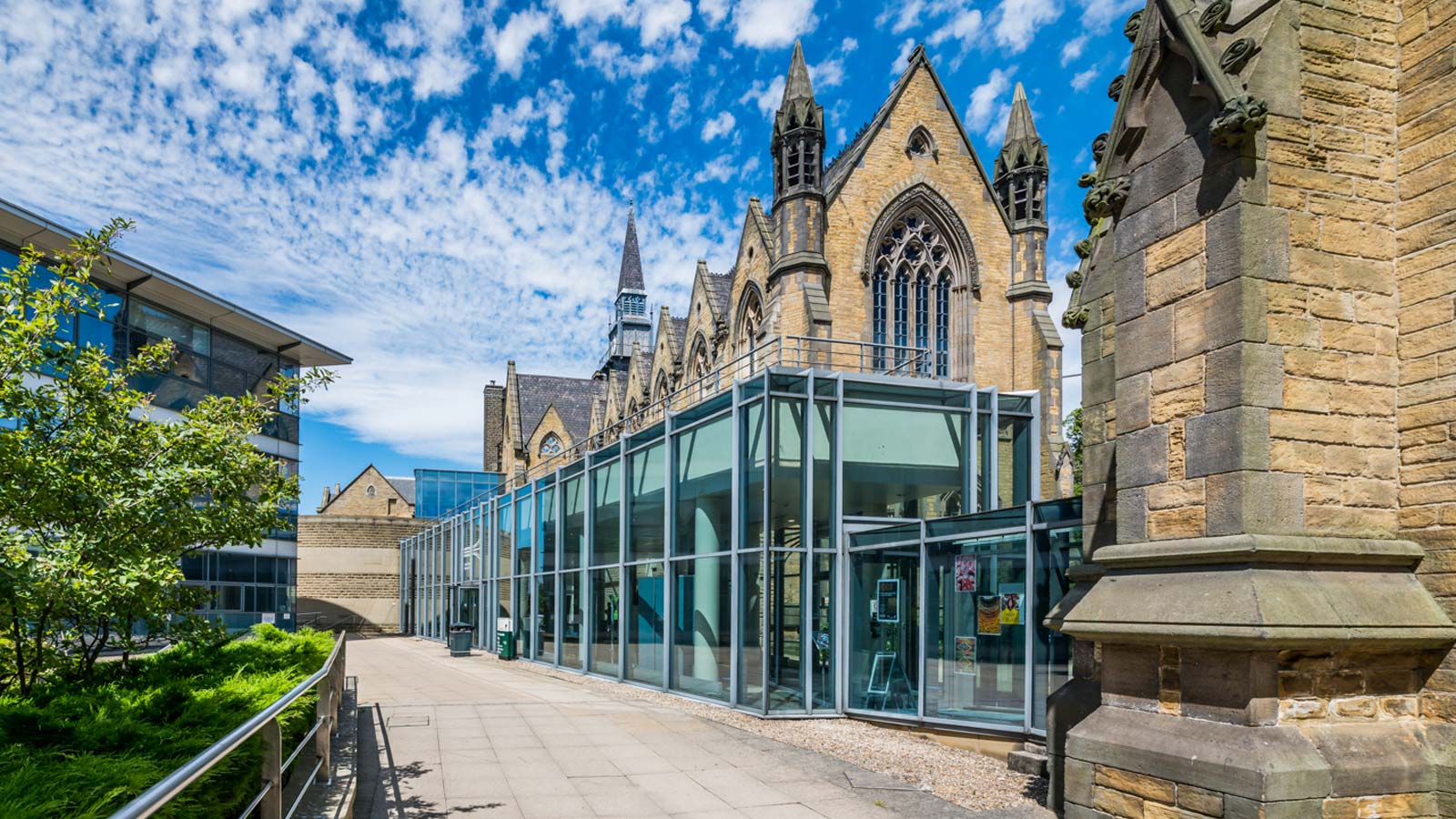