Dr Gabriel Burdin is an Associate Professor at Leeds University Business School and has recently completed a two year Marie Curie Intra-European Fellowship which brought him to Leeds to work alongside Professor Virginie Perotin. The Leeds Festival of Economics, Democracy and the Workplace took place on 4 and 5 May 2017 at Horizon Leeds and was organised by the WPART project (a two-year research project conducted by Professor Virginie Pérotin and myself, and funded by a European Commission Marie Curie Intra-European Fellowship.).

The event was part of the Business School’s Ideas in Practice Seminars series and received support from the Marie Skłodowska-Curie scheme, the Society for the Advancement of Management Studies, the Royal Economic Society, Leeds University Business School’s Engagement Support Fund, and the European Association for Comparative Economic Studies.

The festival brought together leading academic scholars, researchers, practitioners, students, and members of the general public interested in different forms of workplace democracy, such as co-operatives, employee-owned firms, worker directors and other employee voice mechanisms. Some 70 delegates from the UK, Europe (Belgium, Cyprus, Denmark, France, Germany, Ireland, Italy, and Spain) and the US participated in the event.

A number of key points were made on the day. Here is a brief summary of the main discussions:

Professor John Pencavel (Stanford University) discussed recent international evidence on the performance of worker co-operatives (firms that are managed and owned by their employees) in terms of employment creation, firm survival and productivity. He concluded that “there are enough instances in which worker co-ops seem no less efficient than capitalist firms, that a presumption of co-ops’ relative inefficiency is not warranted”. 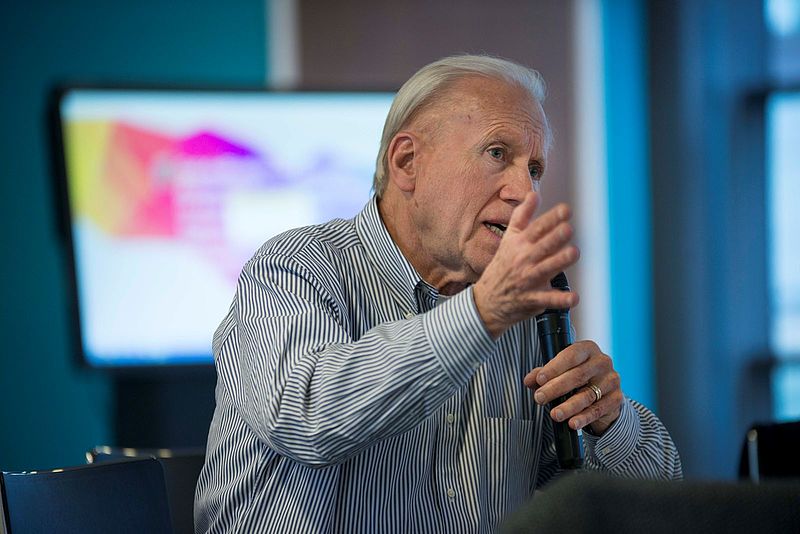 In a provocative talk, supported by recent research in economics and other social sciences, Professor Samuel Bowles (Santa Fe Institute) discussed the effect of inequality on the rise of populism and the erosion of liberal values. According to Bowles, “initially a set of values that advanced individual rights and tolerance as a hallmark of a well-governed society, liberalism came to embrace a laissez-faire economic model [a system in which transactions between private parties are free from government intervention] that has now placed those values in jeopardy. In the process, liberalism has lost sight of the ends that once animated it. Endangered liberal values would stand a better chance of surviving in a society committed to defending the weak and vulnerable, as did the early liberals, to insuring people against the economic insecurities that inevitably accompany a technologically dynamic and cosmopolitan economy, and to political equality and democratic accountability to the workplace”. 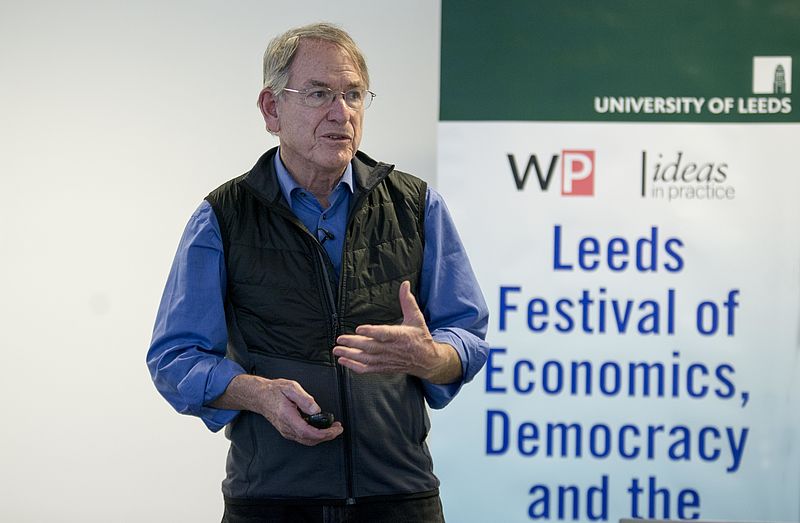 The theme of the second panel, moderated by Professor Saul Estrin (LSE), was “employee representation in post-Brexit UK”. Duncan Adam (University of Warwick), Bill Adams (TUC), Allie Renison (Institute of Directors) and Desiree Wilburn (GMB Union) exchanged ideas and views about the future of industrial relations and employee voice in UK after leaving the European Union.

You can view photos from the event on the Business School's Flickr page.