After the social crisis: The transformation of employment relations at France Télécom 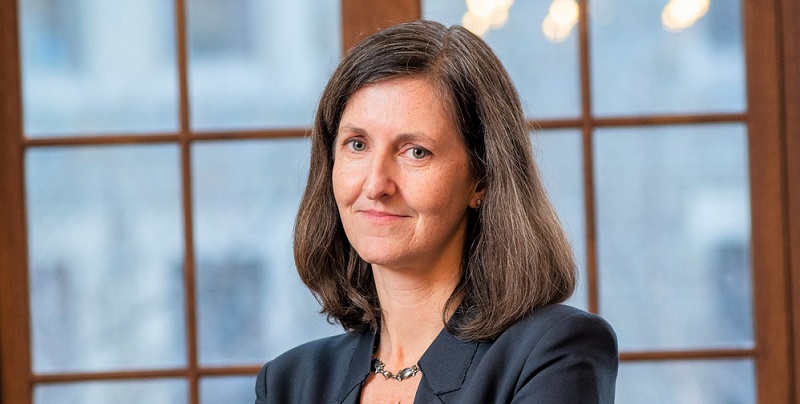 France Télécom long appeared to fit the stereotype of the low-trust, hierarchical French organization. In the mid-2000s, management implemented restructuring measures aimed at downsizing, centralizing decision-making, and reorganizing work via consolidation and increased specialization. These measures became the focus of negative media attention and state intervention following a wave of employee suicides in 2007-2009. Management responded by negotiating a series of social accords with France Télécom's labor unions, which launched initiatives aimed at reducing worker stress and improving psychosocial health. This led to ongoing, institutionalized social dialogue about restructuring policies and work organization practices, reversing a trend toward increasing marginalization of worker voice.

In this talk, we will discuss how union actions and campaigns contributed to this significant change in France Télécom's approach to employment relations. We argue that union initiatives to study and publicize the negative effects of restructuring on worker stress prior to and following the suicides played a crucial role in encouraging a shift from labor exclusion to more meaningful social dialogue. At the time of the social crisis, the unions were able to draw on their past research and mobilization efforts to influence how the causes of the suicides were interpreted or framed, both within the firm and among the broader public. These initiatives became a source of communicative power, allowing worker representatives to successfully assert the value and legitimacy of worker well-being as a central concern in decision-making.

Virginia Doellgast is Associate Professor of Comparative Employment Relations in the ILR School at Cornell University. Her research examines the relationship between labor market and collective bargaining institutions, inequality, and job quality, with a focus on the US and Europe. She is co-editor of International and Comparative Employment Relations (Sage, 2021) and Reconstructing Solidarity: Labour unions, precarious work, and the politics of institutional change in Europe (Oxford University Press, 2018); and author of Disintegrating Democracy at Work: Labor Unions and the Future of Good Jobs in the Service Economy (Cornell University Press, 2012).

Elisa Pannini obtained her PhD in Employment Relations from the LSE, where she teaches in the Management and International Development departments. Her current research focuses on precarious workers and union organising. 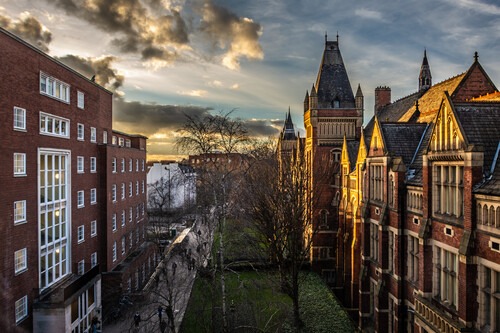