Dr Linda Yueh, a prominent economist and author of China’s Growth, will talk about her unique insight into the Chinese economy, its achievement, paradox and prospect.

Register for the event

China’s Growth, part of Dr Yueh’s trilogy of books on the Chinese economy, examined the main determinants of growth and explored how China could evolve in the coming decades. Five years on from the book’s publication, Linda will provide the latest insights based on her continuing research and work as a leader in her field.

Dr Linda Yueh is a highly sought-after expert on China’s economy and makes regular appearances in the media. Don’t miss your chance to hear her speak at this Meet the Author event at Leeds University Business School.

At the event there will be a book stall provided by Blackwell’s with copies of the book available to purchase.

China’s economic growth has transformed the country from one of the poorest in the world to its second largest economy. Understanding the drivers of growth remains elusive as the country is affected by both its transition from central planning and the challenges of a developing country. China’s Growth examines the main determinants of growth, offering micro level evidence to shed light on the macro drivers of the economy. It also explores how China could evolve in the coming decades.

The third in a trilogy of books on the Chinese economy, China’s Growth focuses on what has and will drive economic growth in the reform period and going forward. The other books in the series are Enterprising China: Business, Economic, and Legal Developments Since 1979, and The Economy of China.

For further information, please contact The Business Confucius Institute at the University of Leeds at Confucius@leeds.ac.uk

Linda Yueh is an economist, broadcaster, and author.

She is a TV and radio presenter, including for BBC Radio 4 and the World Service, as well as having fronted BBC TV series, such as The New Middle Class, Next Billionaires, and Working Lives.

Dr. Yueh is a Non-Executive Director of Rentokil Initial, Trustee of the Coutts Foundation, Royal Commonwealth Society, and Malaria No More UK. She is a Fellow (FRSA) of the Royal Society of Arts (RSA). She also serves on the Policy Committee of the Centre for Economic Performance (CEP) at the London School of Economics, and on the Advisory Board of The Official Monetary and Financial Institutions Forum (OMFIF).

She is a widely published author and Editor of the Routledge Economic Growth and Development book series. Her next book, The Great Economists: How Their Ideas Can Help Us Today (What Would the Great Economists do?), will be published by Viking/ Penguin Random House in March 2018, and by Picador/ Macmillan in the U.S. in June 2018. A Chinese version will be published by CITIC Press. She is represented by Janklow & Nesbit.

Previously, she was Chief Business Correspondent for BBC News and host of Talking Business with Linda Yueh for BBC World TV and BBC News Channel based in Singapore. She had been Economics Editor and anchor at Bloomberg TV in London. She had been an attorney at Paul, Weiss, Rifkind, Wharton & Garrison in New York.

Professor Yueh has advised the World Bank, European Commission, Asian Development Bank, World Economic Forum in Davos, among others. She was Non-Executive Director of the FTSE-listed companies, JPMorgan Asian Investment Trust and Baillie Gifford’s Scottish Mortgage Investment Trust. She was previously Co-Chair of the Global Cities Business Alliance (GCBA) of London First; Board Member of London & Partners; and adviser to the British Chambers of Commerce (BCC).

See all Business Confucius Institute at the University of Leeds events 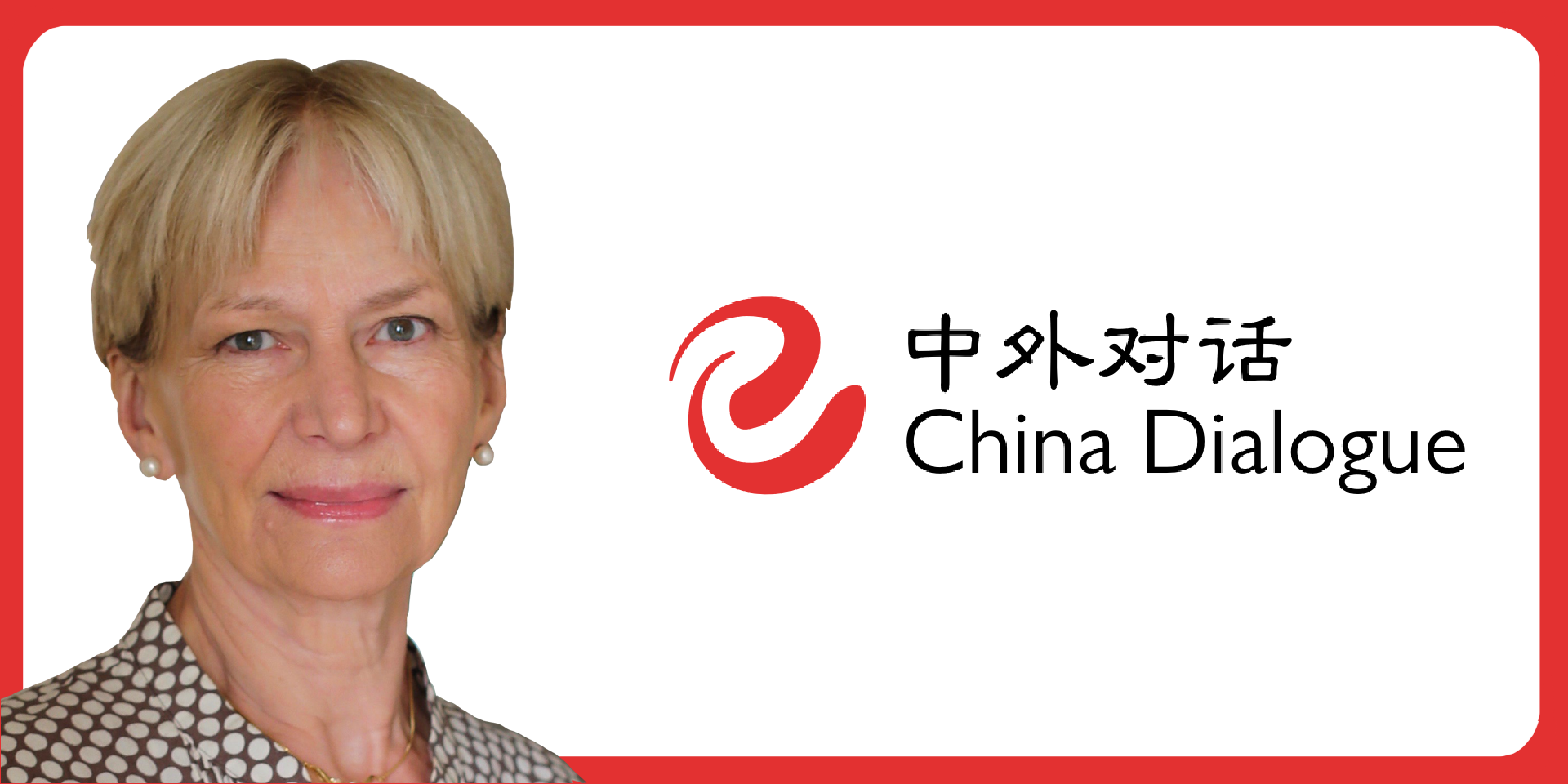