This is an event in the Corporate Wisdom Lecture series taking place at Leeds University Business School on Wednesday 31 january 2018.

Over the past 50 years there have been remarkable changes in people's racial attitudes on race. Generally speaking as a society we are more open, liberal and tolerant. Whilst changes like this should never be taken for granted, we need to be careful not to take them at face value either.

Prejudice has not disappeared, instead it has, like a virus, mutated.

Modern racism is more indirect, subtle and covert. This talk looks at how racism has changed, the way it impacts people and organisations and puts forward ideas for action.

Diversity, assessment and development specialist Professor Binna Kandola is a Business Psychologist, Senior Partner and co-founder of Pearn Kandola, where in the last thirty years, he has worked on a wide variety of projects for public and private sector clients both in the UK and overseas.

As well as leading the practice, Binna is particularly interested in the study of gender bias and unconscious bias in organisations. He is the author of two new and critically acclaimed books on these subjects - 'The Invention of Difference: The story of gender bias at work' and 'The Value of Difference: Eliminating bias in organisations', and the co-author of several other management books, one of which 'Managing the Mosaic' won a Special Commendation at the 1994 Management Book of the Year Awards. A regular contributor to the HR and business press he is a sought after and highly regarded conference speaker.

Binna was the first Chair of the Standing Committee for the Promotion of Equal Opportunities of the British Psychological Society (BPS) and a member of Sir Robin Butler's Panel of Enquiry into Equal Opportunities in the Senior Civil Service. He has been a member of the Board of Trustees of the BPS, and in 2002 was elected as Chair of the Division of Occupational Psychology. In January 2004, Binna was invited to join the UK Government's National Employment Panel and appointed Chair of the Minority Ethnic Group. He is currently a visiting Professor at Leeds University Business School and at Aston University Business School. In 2012 the University of Aston awarded him an Honorary DSc - Doctor of Science. He is a consulting editor for the Journal of Occupational and Organisational Psychology and an editorial board member of Development and Learning in Organisations. He is a regular contributor to the media and has appeared on Sky News, BBC Breakfast, Channel 4 News and the Radio 4 Today Show.

A Fellow of the Royal Society of Arts (RSA), he was recognised in 2004 by The Independent on Sunday as one of the UK's Top Ten Business Psychologists. Professor Binna Kandola was awarded an OBE in 2008 for his services to Disadvantaged People and Diversity 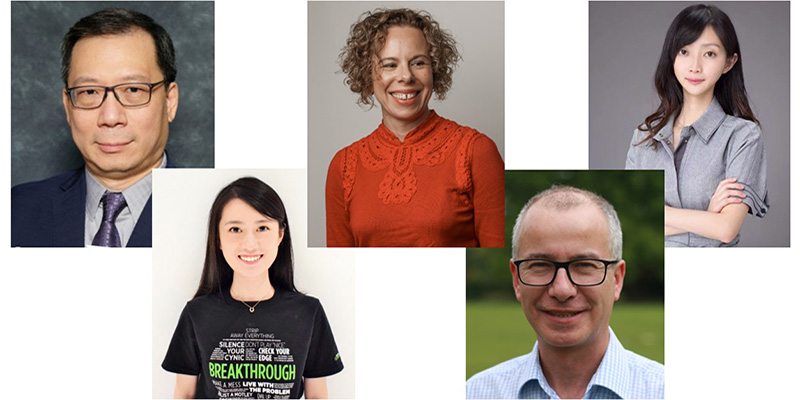 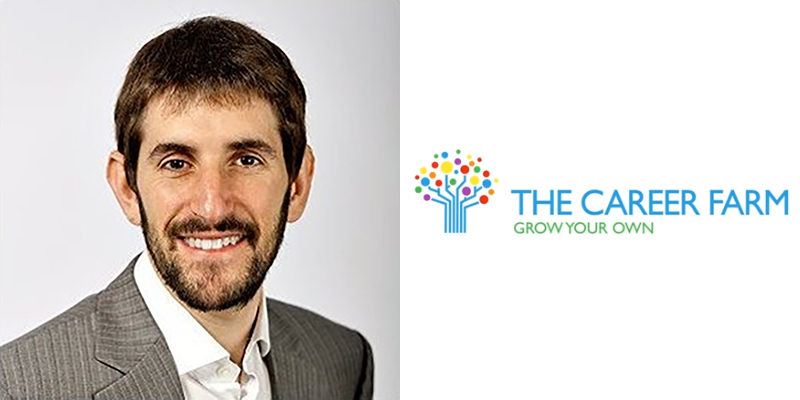 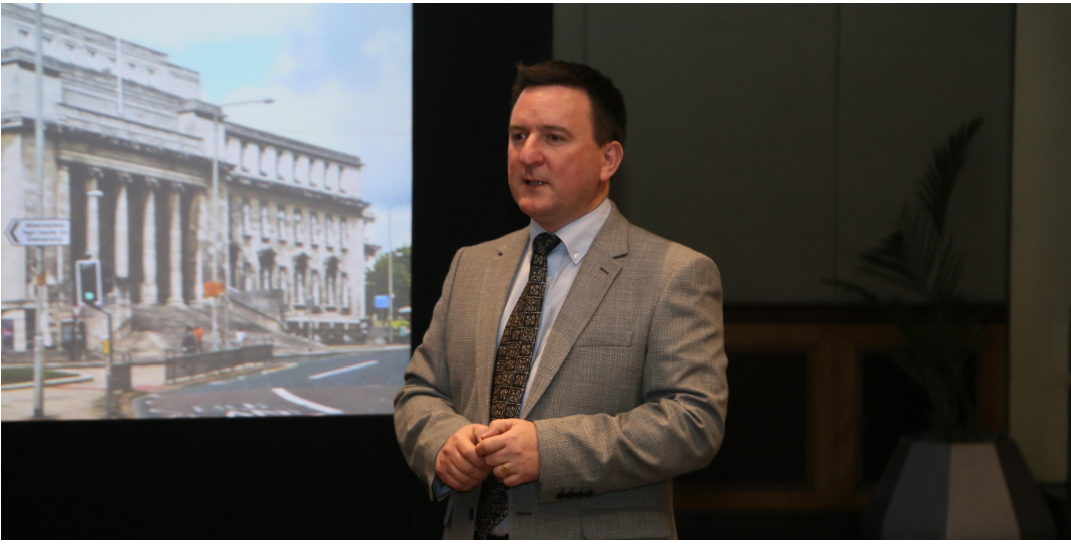