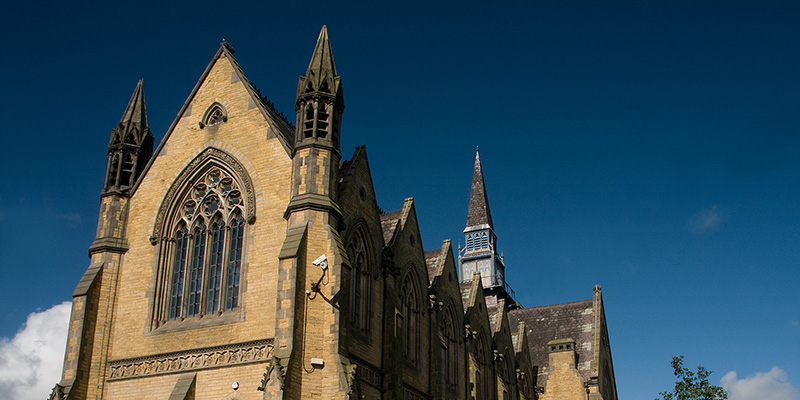 Linked ecologies of organisations and the transformation of professionalism: the case of management consulting

Work and Employment Relations - Wednesday 19 May 2021 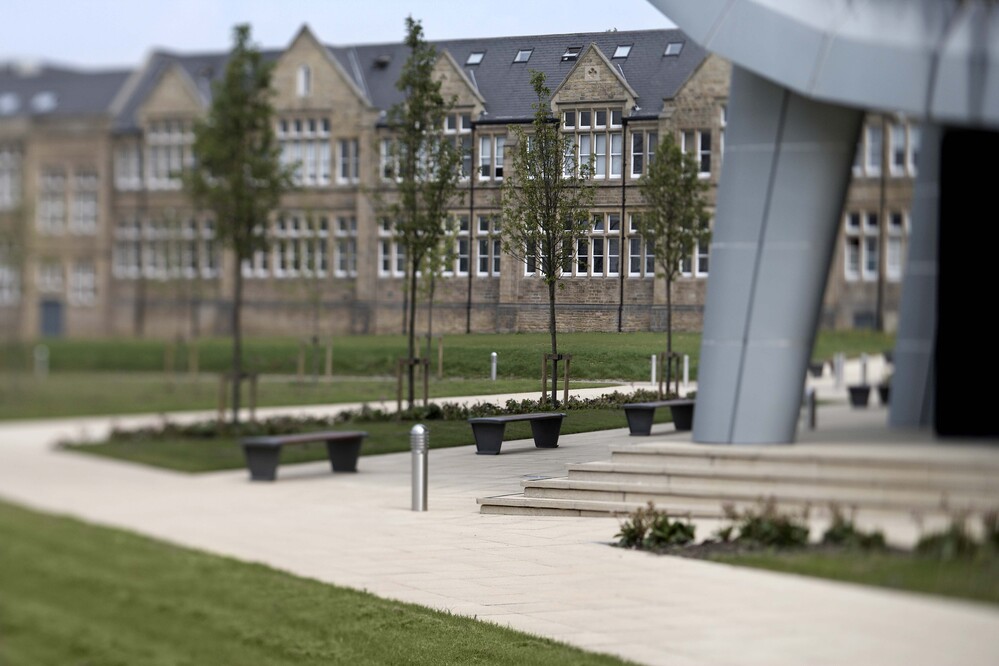 Work and Employment Relations - Friday 21 May 2021