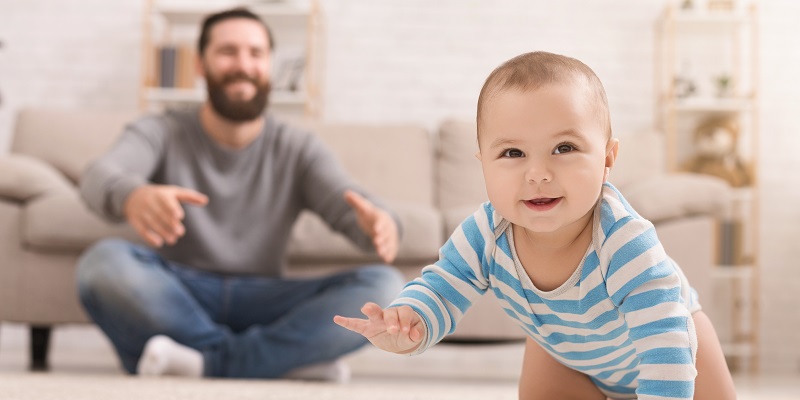 An article published by the I reported on findings from a study co-authored by Dr Helen Norman on parental involvement and its effects on education.

The article titled ‘Young children do better at school if their dads draw, play and paint with them regularly, study finds’ discussed the outcomes of the research project was which was run in collaboration with the Fatherhood Institute.

According to the study, the odds of children reaching a good level of emotional and intellectual development at age five were reduced by 18 per cent if the father said he spent “nowhere near enough time” with them.

The study did not find a link between children’s progress and mothers’ opinions about whether they spent enough play time with them.

We found that a higher proportion of children reached a good level of overall achievement in the early years foundation stage profile when fathers engaged regularly in childcare activities such as drawing and painting, playing games and reading with their children.

“Mothers are more likely to say that the time they spend with their children is enough or more than enough, which reflects the fact that mothers tend to be the ones spending the most time doing childcare so not having enough time with children is less likely to be an issue.”

Read the full article in The I here 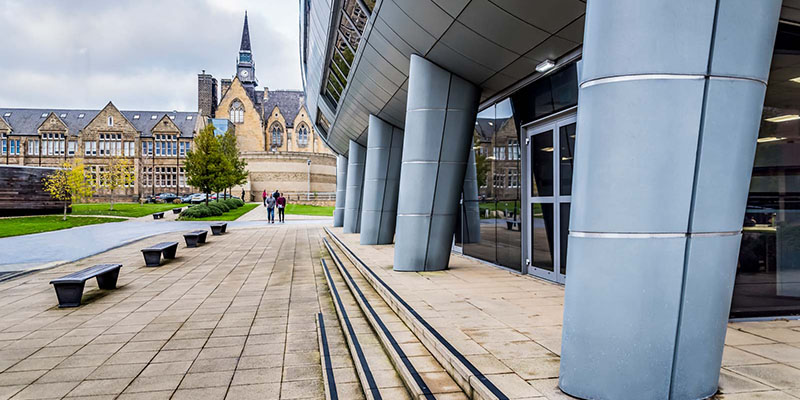