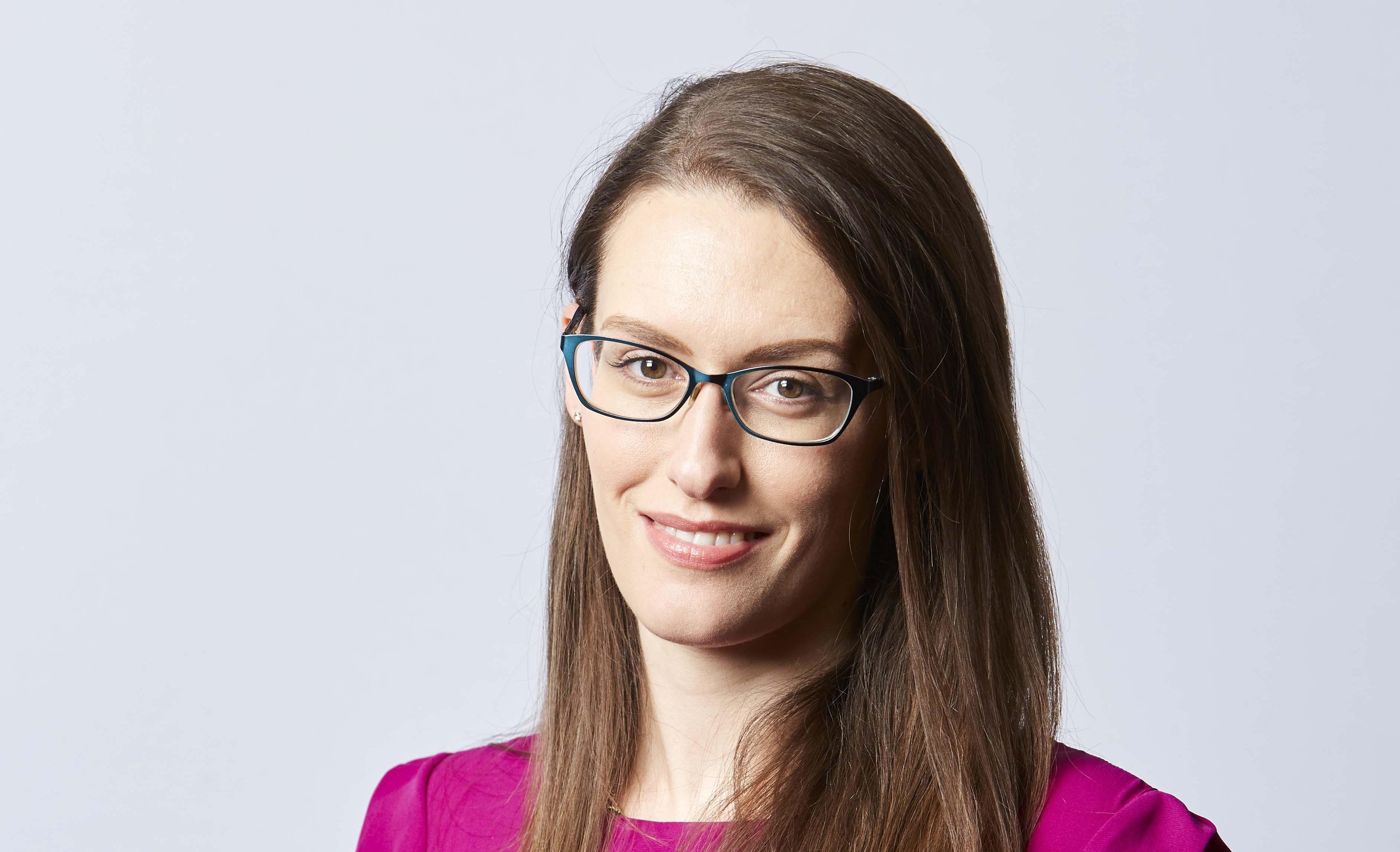 Caroline Bentham, economics researcher at Leeds University Business School, was asked by BBC Radio 4 to comment on the Bank’s decision to buy up Government bonds and what the impact could be.

Caroline Bentham, who previously worked for the Bank of England, shares her thoughts on the issue:

“In 2020 the Bank of England’s Monetary Policy Committee voted to expand its Quantitative Easing (QE) programme, effectively doubling total QE from £445bn to £895bn. By creating new money and using it like a loan to buy up Government bonds, QE helps to ease credit conditions and lower borrowing costs for most people including individuals and businesses, which should hopefully counteract, to some extent, the fall in economic activity due to the pandemic.

A side effect of the QE programme, although not the main function, is that it makes it cheaper, easier and more sustainable for the Government to borrow money through the bonds it issues, which is of course extremely useful at times like now when Government debt is high and is increasing rapidly.

The money is not a free lunch though, QE is designed to be reversed and the Government bonds sold back to private investors and the money repaid when the Bank of England decides that economic conditions are right - namely if or when price inflation starts to rise.

The International Monetary Fund has said that developed economies like the UK can afford to get into more debt and are right to prioritise combatting the pandemic and its social impacts. Indeed, current total Government debt is less than half the proportionate size it was in the 1950s after the second world war. But governments should still spend wisely, to combat the current crisis effectively and to invest in rebuilding a socially as well as financially resilient economy that can eventually pay back the money borrowed.”

The recording is available to listen to on the BBC sounds website (segment starts at the 16 minute mark).

Caroline’s research focuses on economic and sociological views on macroeconomic policy. Her wider interests include feminist economics and in May 2020, Caroline wrote a blog on this issue for the Women’s Budget Group.