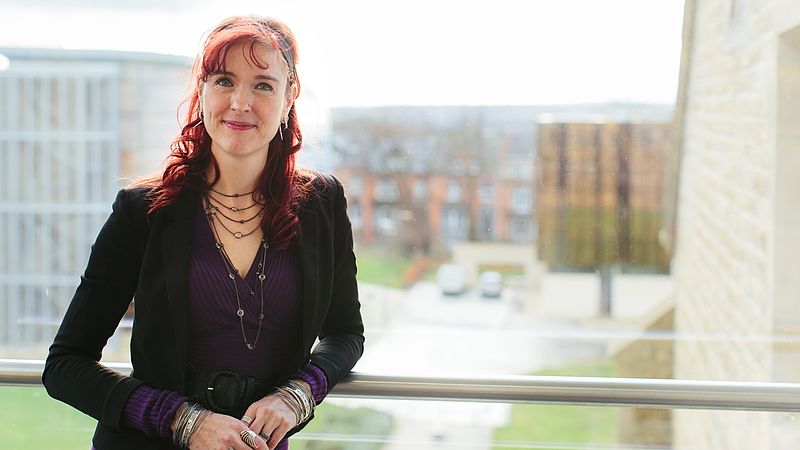 On 20 February 2018 an article co-authored by Professor Wandi Bruine de Bruin, Professor with University Leadership Chair in Behavioural Decision Making, was featured in the Independent.

It argued that more should be done to tackle incontinence.

The article titled Incontinence affects more than 200m people worldwide, so why isn’t more being done to find a cure? was first published on The Conversation at the beginning of February.

In a collaboration between Lund University in Sweden and Leeds University Business School, Professor Bruine de Bruin, as part of a small research team, began looking at incontinence as part of a wider research project on decision-making among health experts.

After reviewing the literature on preventions and treatments, the team interviewed five experts working in the field in Sweden. There were three key findings:

Read further coverage in the Independent 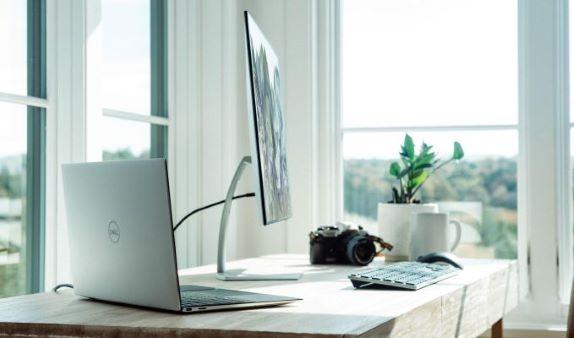 Many workers not aware of hybrid-working policies 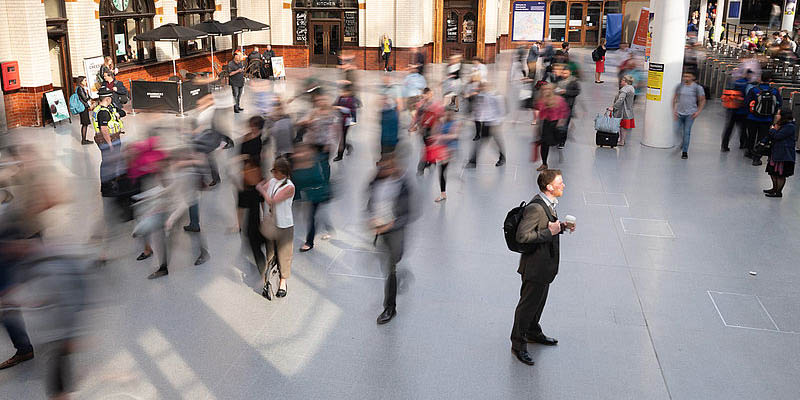