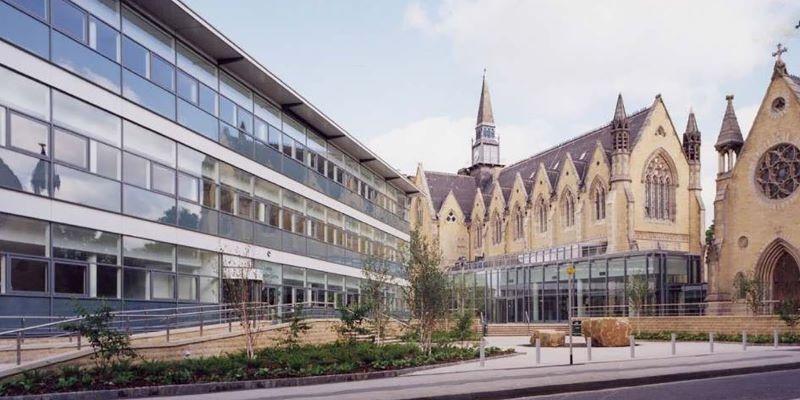 Visiting professor of industrial relations, Gregor Gall asks if we are about to see a revival in the fortunes (and membership numbers) of trade unions.

Writing for The National, Professor Gall asserts that for strikes to have a positive impact on building membership and influence, certain things are required to happen, such as:

Professor Gall suggests that the idea of a union default is key to boosting union membership numbers and increasing the bargaining power of such organisations. 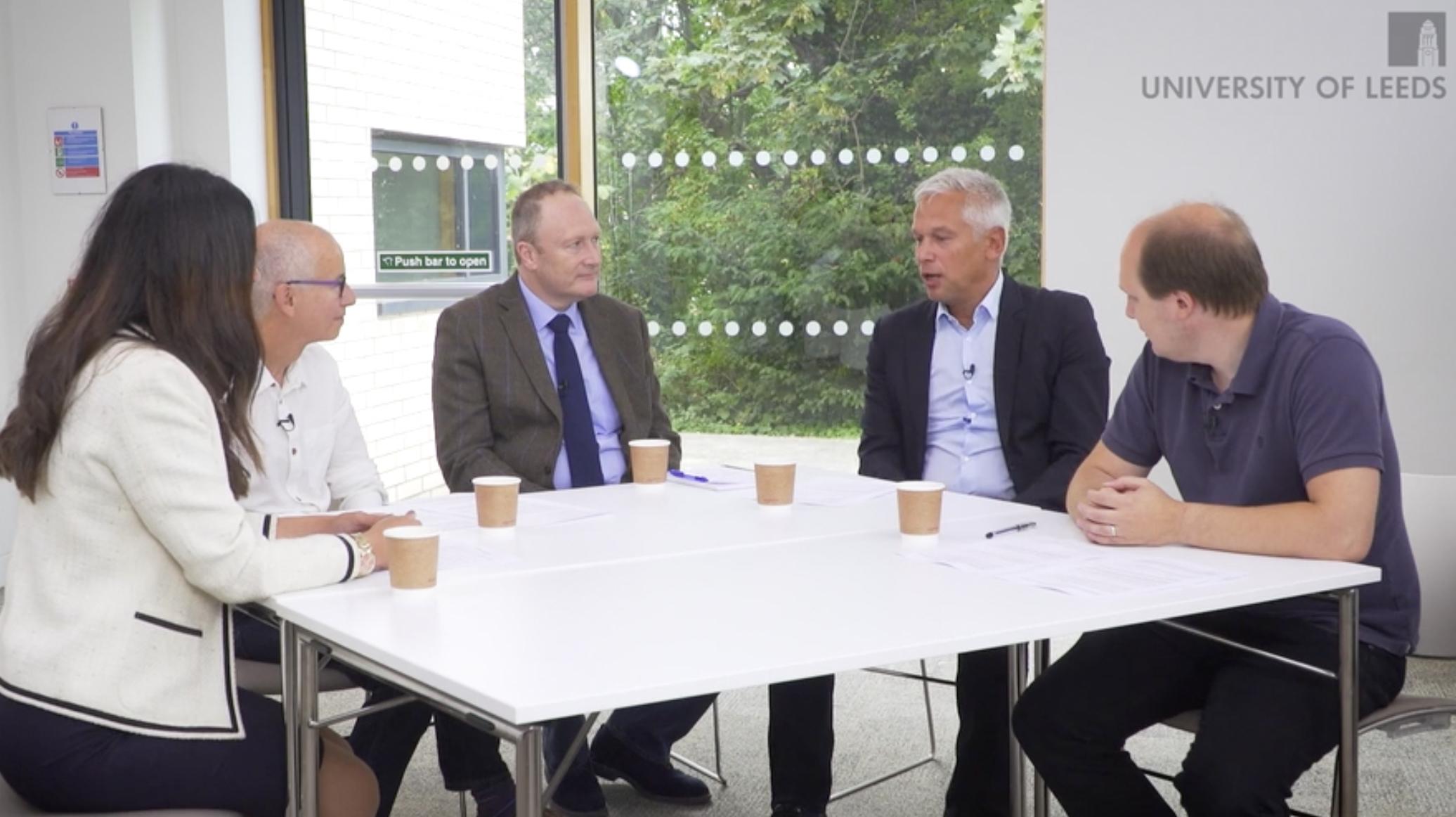 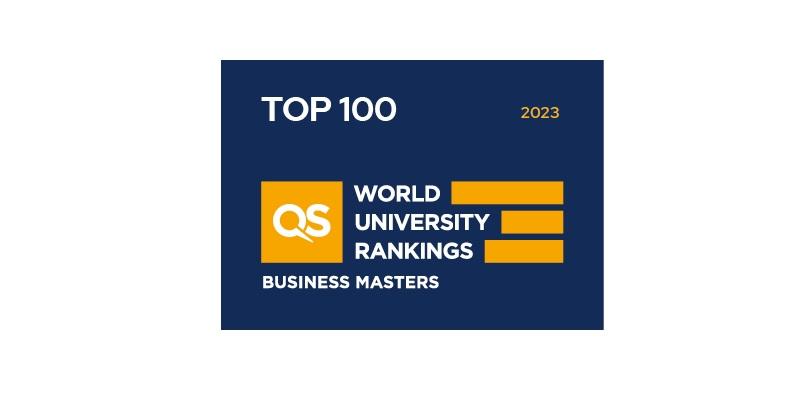 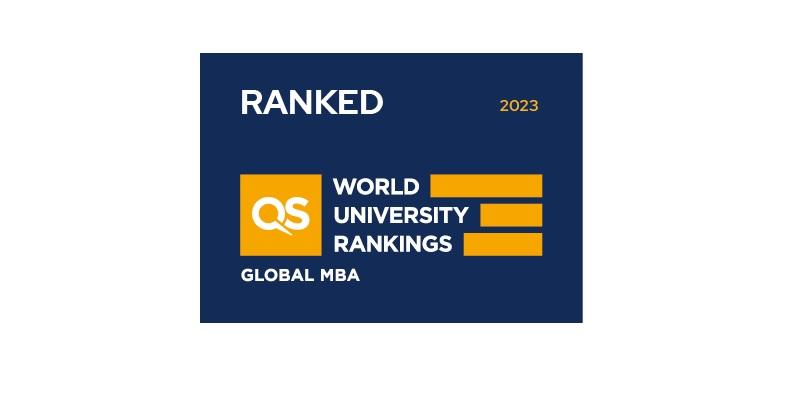