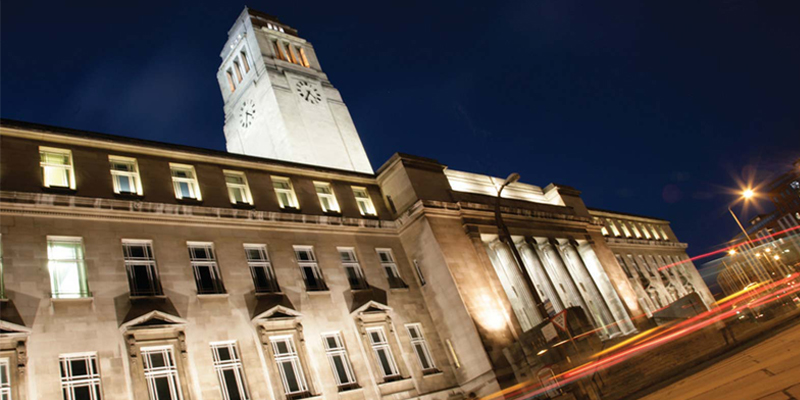 Professor Paul Adler from the University of Southern California presents as part of the LUBS Distinguished Speaker Series 2021/22.

On the 21st of September 2021 Paul S. Adler, Professor of Management and Organization, of Sociology, and of Environmental Studies at the University of Southern California presented  ‘The Odyssey of a Socialist in the Business School World’ as part of the LUBS Distinguished Speaker Series 2021/22.

This talk recapitulated Professor Adler’s encounters with Marx, Weber, Schumpeter, and Polanyi in his intellectual trajectory from Labor Process Theory, to Enabling Bureaucracy, to Value-rationality, and then to Democratic Socialism. He explained how he reframed his research questions at each step and engaged those great thinkers to develop answers to them.

Paul S. Adler holds the Marshall Business School's Harold Quinton Chair in Business Policy. He began his education in Australia and moved to France in 1974, where he received his doctorate in Economics and Management while working as a Research Economist for the French government. He came to the USA in 1981, and before arriving at USC in 1991, he was affiliated with the Brookings Institution, Columbia University, Harvard Business School, and Stanford's School of Engineering.

This talk was organised by the LESS research group and supported by CERIC.

To get notifications about similar events, please join the LESS or CERIC mailing lists by emailing ceric@leeds.ac.uk. 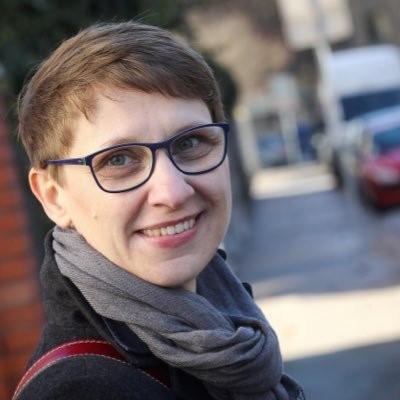 Dr Javornik on the implications of long covid for employees